Palace welcomes indictment of Napoles at US Justice Department 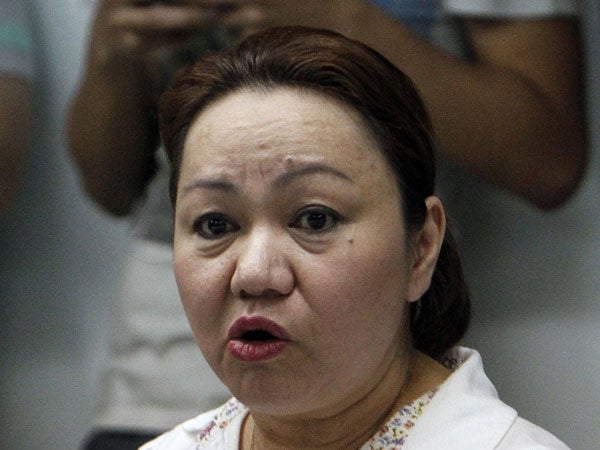 Malacañang welcomed on Thursday the indictment of Janet Lim Napoles before the United States Justice Department, saying that it would bolster the charges against her before the Philippines’ anti-graft court.

Napoles and five others were indicted by a US federal grand jury for conspiring to funnel into the U.S. some $20 million in Philippine public funds obtained through an intricate bribery and fraud scheme.

Presidential Spokesperson Harry Roque said they view the indictment as “a positive development, as it bolsters the government’s case against her before the Sandiganbayan.”

“The charge of money laundering against Mrs. Napoles and her co-defendants shows that there is reason to believe that they attempted to retain the ill-gotten gains from the Priority Development Assistance Fund (PDAF) scam,” he said.

With the cooperation of American authorities, Roque said “the funds that Mrs. Napoles and her co-defendants attempted to hide away will soon be returned for the benefit of the Filipino people.”

“As more of Mrs. Napoles’ schemes come to light, it becomes imperative to charge all those who illegally profited from her transactions, regardless of their position or political affiliation,” he added.

READ: Napoles, 5 others, indicted for funneling $20M into US from PH

According to U.S. federal prosecutors, the money allegedly funneled by the respondents was used to purchase assets in the U.S., including property and luxury vehicles.