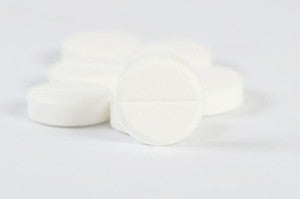 CITY OF SAN FERNANDO — The Philippine Drug Enforcement Agency (PDEA) on Monday charged a Russian man and his 23-year-old son for allegedly selling the party drug Ecstasy in Angeles City, north of this Pampanga capital.

Boris lives in Barangay Dau in nearby Mabalacat City. His father is based in Sta. Monica, California, in the United States.

The Russians are detained at the PDEA regional jail in the City of San Fernando. /cbb

Why you fell for ‘Crash Landing on You’