DFA: No report of Filipinos affected by flash floods in Maryland 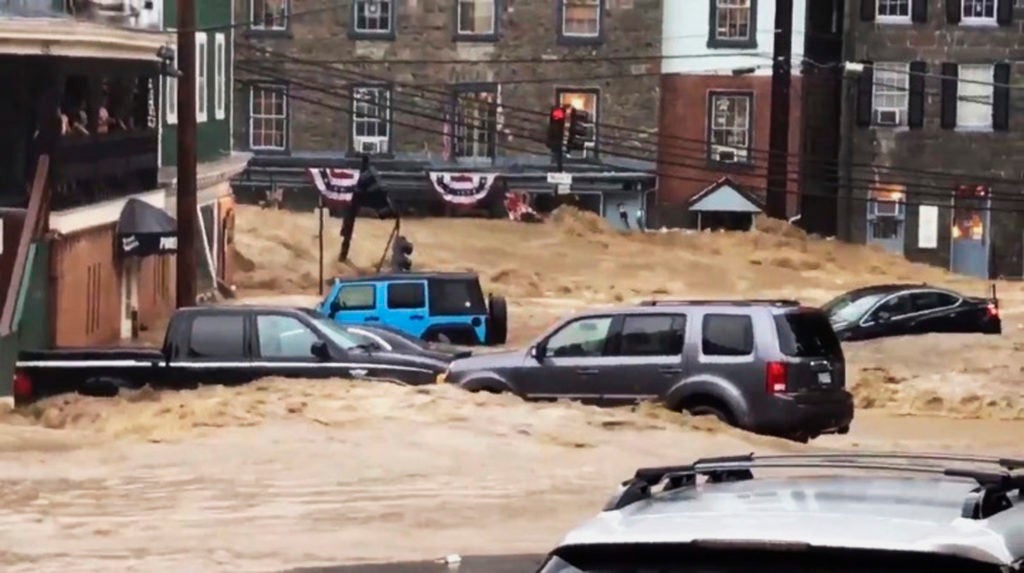 The Department of Foreign Affairs (DFA) on Tuesday said the Philippine Embassy in Washington has not received reports of Filipinos affected by flash floods Maryland.

The embassy said it was monitoring the situation in southeast US, particularly in the city of Ellicott in Maryland, which was severely affected by the flash floods.

READ: With a roar, flash flood smashes into a Maryland community

In a statement, Ambassador Jose Manuel Romualdez said the embassy is monitoring the condition of the more than 3,000 members of the Filipino Community in Ellicott.

He also reported that subtropical storm Alberto made landfall on Monday evening just west of Panama City in Florida.

Filipinos were advised to take extra caution and heed the warnings of local authorities.

An estimated 25,500 members of the Filipino community are within the storm’s path.

“Our hearts go out to those who were affected by the floods in Maryland,” Foreign Affairs Secretary Alan Peter S. Cayetano said.

“We also pray for the safety of everyone in the path of subtropical storm Alberto,” he added. /ee