Roque: Meeting between PH officials, US admiral meant to reassure US | Global News

Roque: Meeting between PH officials, US admiral meant to reassure US 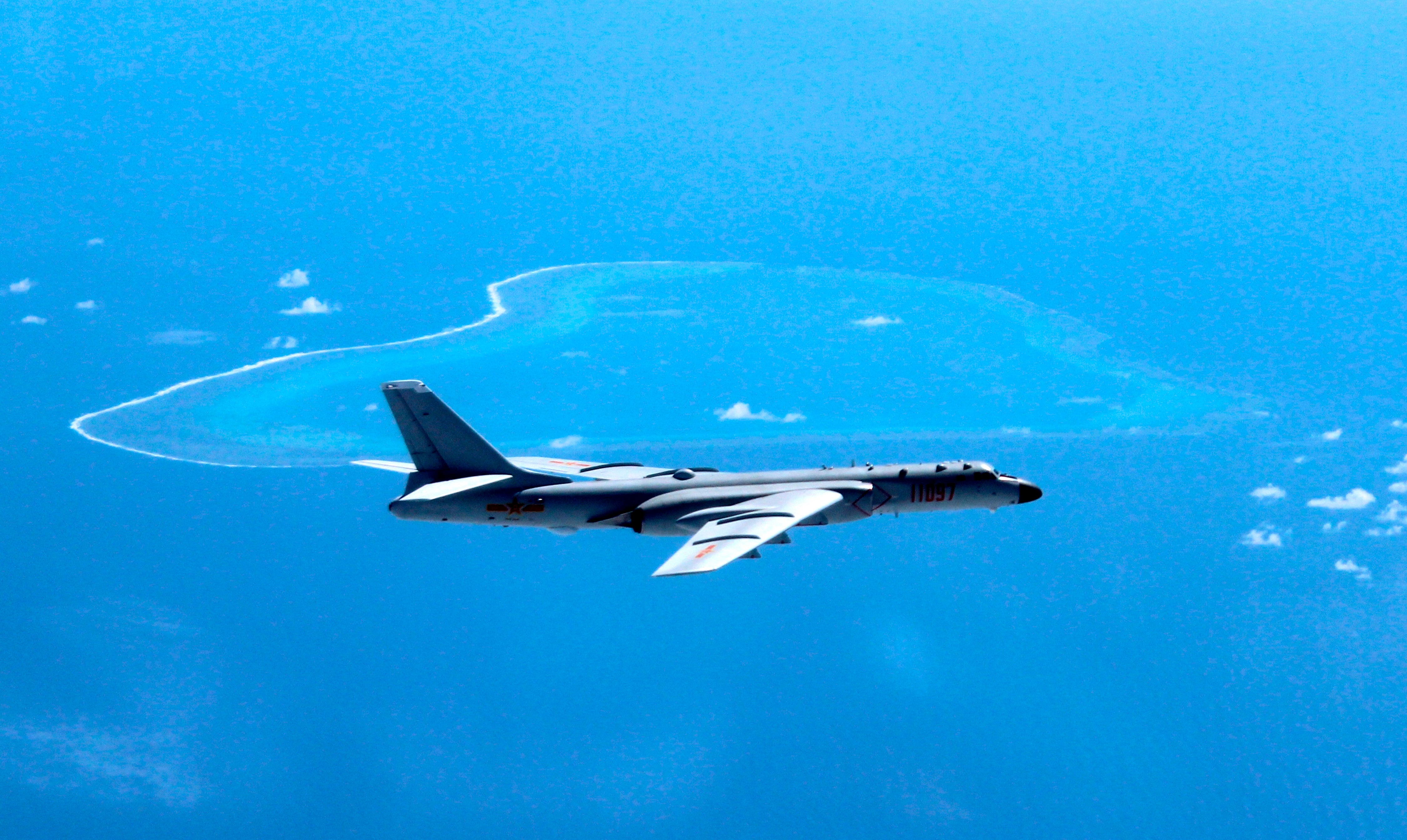 In this undated file photo released by Xinhua News Agency, a Chinese H-6K bomber patrols the islands and reefs in the South China Sea. The China Daily newspaper reported Saturday, May 19, 2018 that People’s Liberation Army Air Force conducted takeoff and landing training with the H-6K bomber in the South China Sea. (Photo by LIU RUI / Xinhua via AP)

The meeting between Philippine officials and the United States Pacific Command (Pacom) chief was meant to assure the US that the Philippines has not abandoned its traditional alliance, Malacañang said on Monday.

“Well I can only surmise that the visit is intended to reassure the United States that, while we are pursuing an independent foreign policy, we have not actually – we have not abandoned our traditional ally, the United States,” presidential spokesperson Harry Roque said in a Palace briefing.

READ: PH officials explain to US commander diplomatic strategy in row with China

“That is probably to reassure [Harris] that we value the continued friendship and security cooperation that we have had with the United States throughout the years,” Roque said.