Philippine Ambassador to Kuwait Renato Villa, who was declared persona non grata by the Gulf nation, arrived in Manila on Wednesday night.

Villa left his host government as the one-week deadline set by Kuwait ended.

He was expelled after videos of embassy staff rescuing domestic workers surfaced on social media, angering the Kuwaiti government. 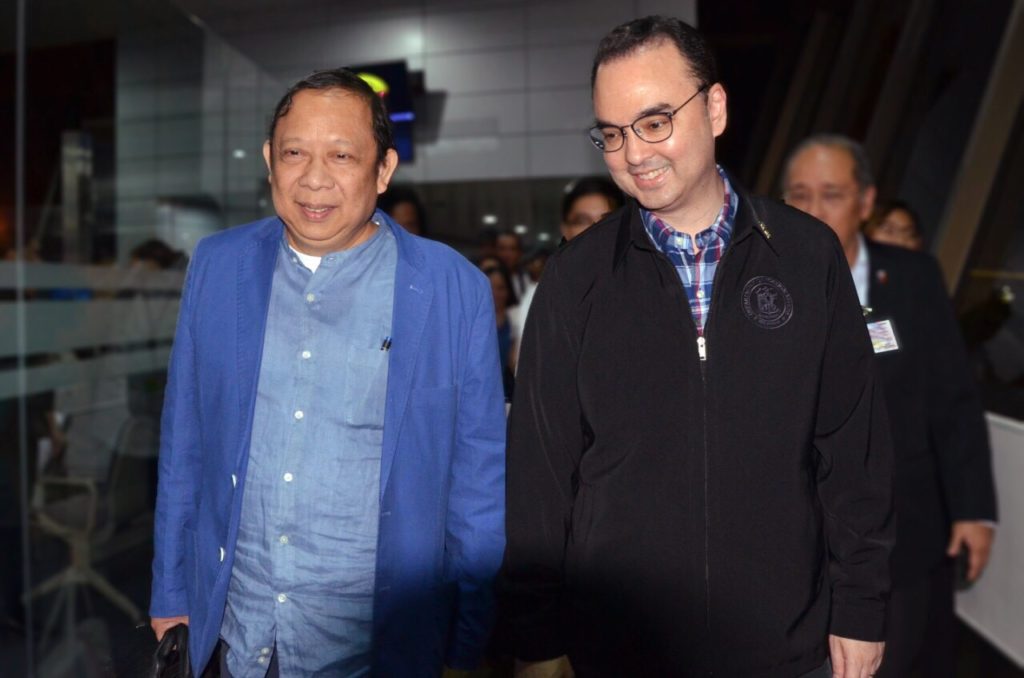 Villa’s expulsion came amid a diplomatic row between Manila and Kuwait.

But on Wednesday, Cayetano said the Philippines welcomed Kuwait’s call for calm amid the tension.

“This gesture on the part of Kuwait, a country with which we have shared history and strong people-to-people ties, will allow us to move forward and hurdle the challenges we face,” Cayetano said in a statement.

President Rodrigo Duterte on Tuesday said he would not quarrel with Kuwait, though he had called on 260,000 Filipino migrant workers in the Gulf country to come home. /atm

Duque to be inoculated with AstraZeneca vaccine