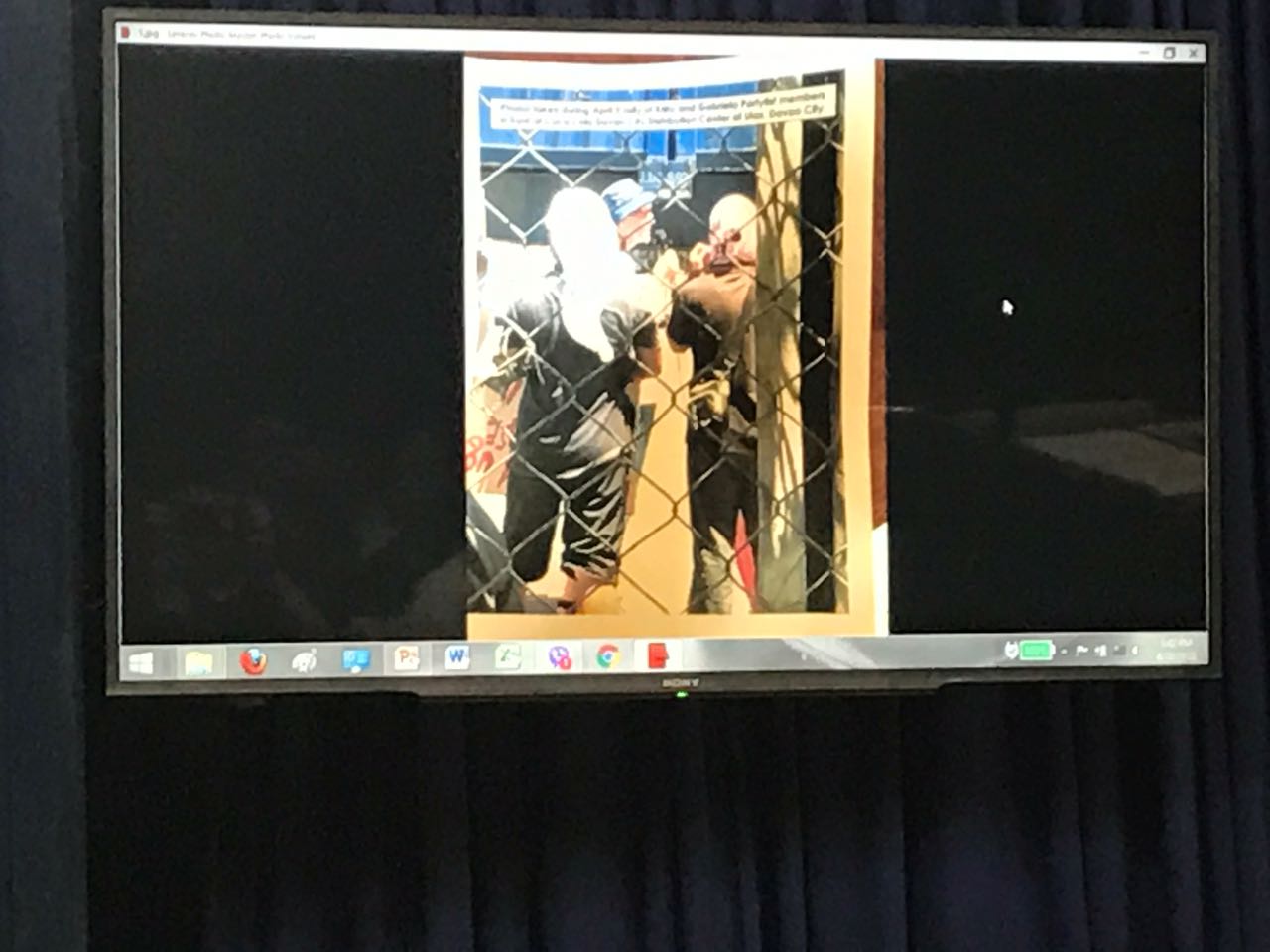 Malacañang belied on Friday claims that Australian nun Patricia Fox never spoke at rallies she attended here in the Philippines.

“I heard the CBCP say that Sister Fox, although she attends rallies, has not spoken in rallies. Well, I now have a picture and this is taken April 9 in a rally organized by KMU and Gabriela partylist in front of Coca-Cola Davao City distribution center in Ulas, Davao City,” Presidential Spokesperson Harry Roque said in a Palace briefing.

Roque showed the photo during the briefing.

But contrary to Roque’s claim it was not the Catholic Bishops’ Conference of the Philippines (CBCP) who said Fox never spoke at rallies but Anakpawis Rep. Ariel Casilao.

It was not the first time Fox was jailed as Roque said that the Australian nun was also detained by the Bureau of Immigration (BI) during the administration of former president Benigno Aquino III for joining a farmers’ protest at Hacienda Luisita in Tarlac.

On Wednesday, President Rodrigo Duterte said he ordered the BI to investigate Fox for her “disorderly conduct,” which led to her temporary detention.

Fox was arrested by Immigration agents on Monday afternoon at her home in Quezon City and took her to the BI head office in Intramuros, Manila.

She was released on Wednesday. /jpv