Ex-envoy to UN Baja gets 27 years for graft, malversation 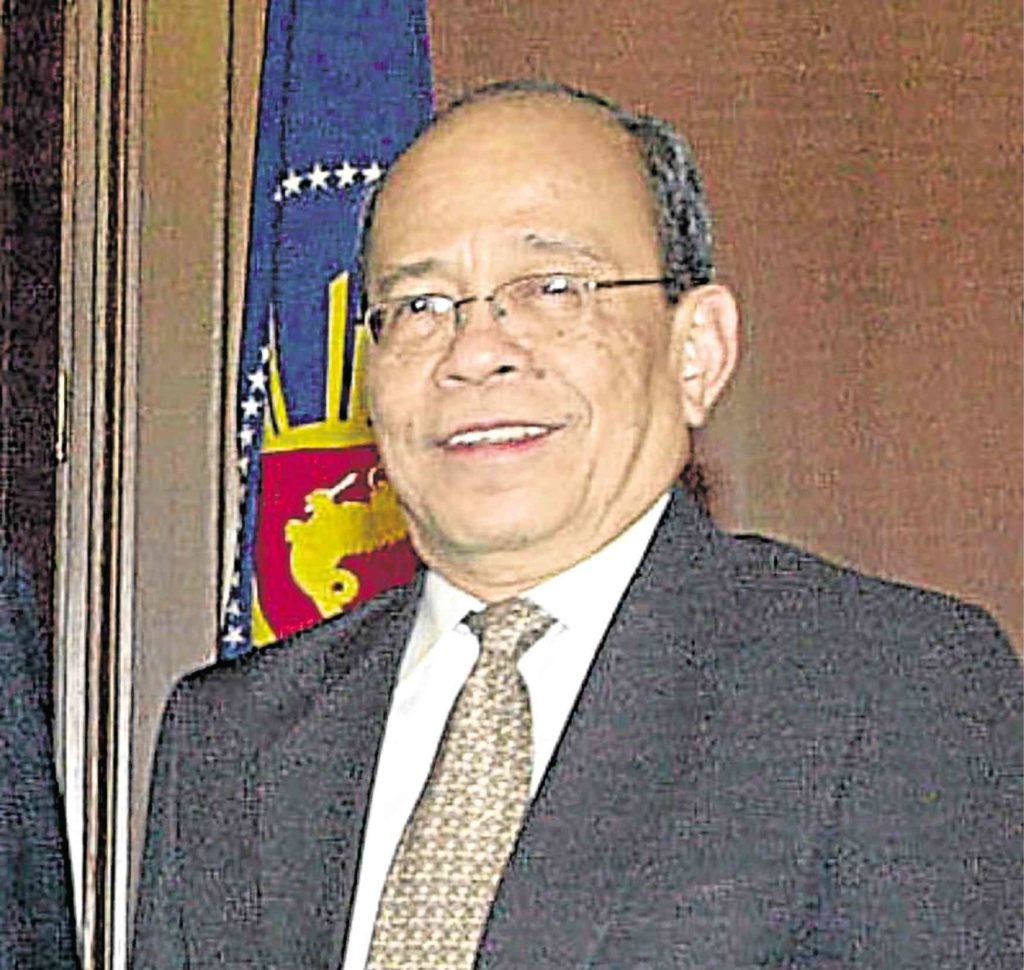 Former Ambassador to the United Nations Lauro Baja Jr. was meted a combined maximum sentence of 27 years in jail on graft and malversation charges for misappropriating $17,524.27 (about P895,000) in insurance claims for his official residence in New York in 2006.

Baja, who served as the country’s permanent representative to the United Nations during the administration of President Gloria Macapagal-Arroyo, was also ordered to pay a fine equivalent to that amount by the Sandiganbayan’s Fourth Division.

In a decision promulgated on April 13 but made public on Friday, the antigraft court found Baja guilty on both counts of violation of the Anti-Graft and Corrupt Practices Act and malversation for the misuse of public funds.

The funds represented proceeds of an insurance claim for $780 and $12,504.56 for personal and building damage in the Philippine government-owned townhouse that served as Baja’s residence in New York, “holdback” of $1,739.51, and a separate claim of $2,500 for lost cash and jewelry belonging to Baja’s wife.

Baja said in a statement that he would appeal the decision.

“We were very confident of acquittal because no injury was done to government, no evidence I pocketed the money, all funds were used for the repair of the damaged building which was acknowledged by the insurance company itself and all disbursements covered by receipts of construction company,” he said.

Court records showed that the Philippine Mission to the United Nations in New York filed a claim for damage caused by a broken heating system pipe on the second floor of the townhouse at 15th East 66th Street in 2004, prompting the insurance company to issue three checks.

The checks should have been deposited to the Mission’s Philippine National Bank account but Baja and finance officer Tomas Valerio opened a new account under the name “Philippine Mission to the UN-Renovation of Townhouse,” to which the money was deposited.

Baja then made several withdrawals in 2006 of the insurance proceeds and contracted a certain James McDonnell for the repair of the townhouse without bidding, records showed.

Valerio testified that he told Baja that the insurance proceeds ought to be deposited in the mission’s official bank account.

But the Sandiganbayan said there was “evident bad faith” in Baja’s handling and disposal of the insurance payments.

“Jurisprudence describes ‘evident bad faith’ as something that connotes not only bad judgment but also palpably and patently fraudulent and dishonest purpose to do moral obliquity or conscious wrongdoings for some perverse motive or ill will,” the court said.