Bello sees MOU with Kuwait on OFW rights before May 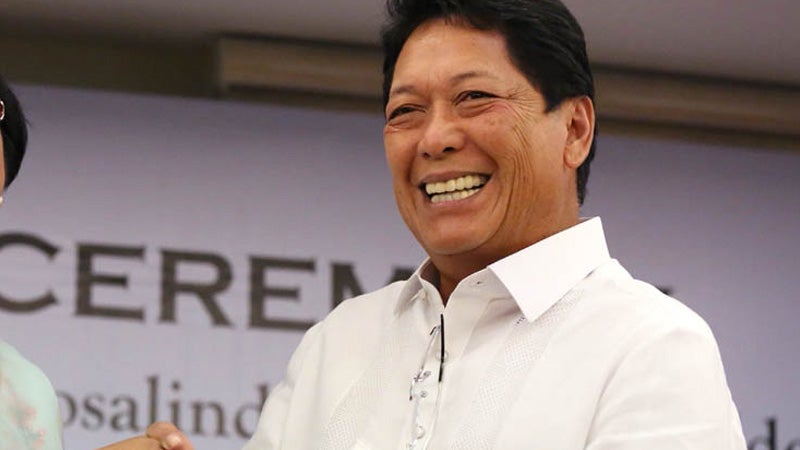 HAINAN, China — Labor Secretary Silvestre Bello III said the memorandum of understanding with Kuwait for better treatment of overseas Filipino workers may be signed before Ramadan, which comes in May this year.

Bello said he had finalized the MOU and was just waiting for President Rodrigo Duterte’s signal on when to sign it.

Bello told reporters in Hainan that Duterte may be the one to sign the deal and said this must be done before the fasting month of Ramadan.

“It should be within April because once we enter May, it would be Ramadan and [Kuwaiti officials] would not be available,” Bello said.

Duterte earlier banned the deployment of Filipinos to Kuwait after the discovery of the body of domestic worker Joana Demafelis inside a freezer.

Demafelis had been missing for over a year.

The President had set conditions on the better treatment of Filipino workers in Kuwait before he would lift the ban.

He earlier said the Filipino workers’ passports must not be confiscated by Kuwaiti employers, as this is akin to holding them hostage.

The workers must be guaranteed adequate sleep, he said, noting that the tendency in the past was to work Filipinos to the bone and have them serve families other than their employers.

Filipino workers must also have a day off for them to go to church, he said. They must also be allowed to cook their own food, lamenting that there have been Filipino maids in Kuwait who have been fed scraps. /cbb

Read Next
China giving P3.8B to PH, agrees to offshore oil development
EDITORS' PICK
DOH says COVID-19 cases plateauing, but public shouldn’t be ‘complacent’
Look Through: The fate of impounded stray dogs
House energy committee chair Arroyo bats for cheap electricity
23,000 cops to be deployed nationwide for school reopening
Unleash the photographer in you this World Photography Day with vivo smartphones
What to watch out for when selecting a video surveillance solution
MOST READ
Sharon Cuneta asks for prayers for friend in ICU who suffered silent stroke
Light therapy could be the answer to your sleep problems
Korina Sanchez reunites with former ABS-CBN co-anchors Julius Babao, Cheryl Cosim
Solons file resolutions seeking probe on ABS-CBN, TV5 merger
Don't miss out on the latest news and information.