Arroyo joins board of directors of Boao Forum for Asia 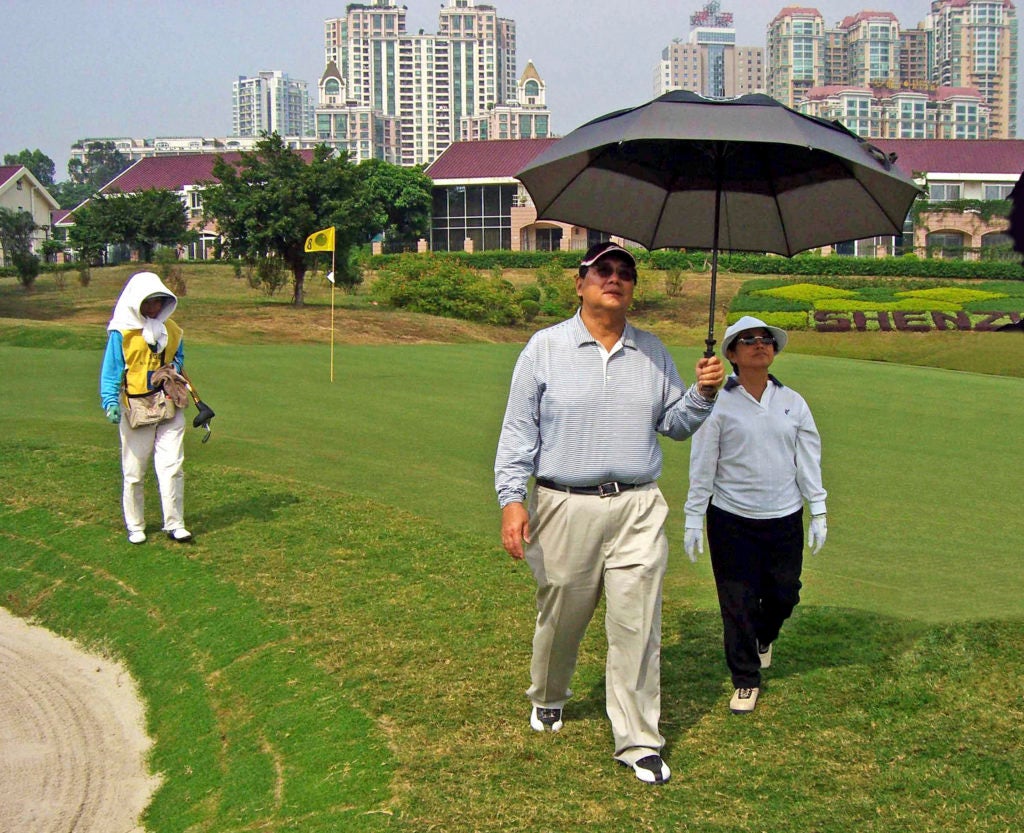 HAINAN, China, — Former President Gloria Macapagal-Arroyo has been elected to the board of directors of the Boao Forum for Asia (BFA), which is now chaired by former United Nations Secretary General Ban Ki-moon.

The BFA is considered Asia’s answer to the Davos Conference. It seeks to gather top leaders in Asia along with businesspeople and members of the academe to discuss economic challenges and prospects.

The new members of the BFA board were elected at the general meeting of the Boao forum members on April 9, according to a statement from the forum.

China’s new chief representative to the Boao forum is Zhou Xiaochuan, vice chair of the 12th National Committee of the Chinese People’s Political Consultative Conference. He will also serve as the board’s vice chair.

The new board of directors has 19 members, of whom 12 are newly elected.

Aside from Arroyo and Ban, the other newly elected board members are former US Secretary of Commerce Carlos Gutierrez; Yasumi Kudo, chair of the NYK Group; Oh-Hyun Kwon, chair of Samsung Electronics; Vincent Lo Hong-Shui, chair of Hong Kong Trade Development Council.

Former President Fidel Ramos was among the eight outgoing members of the previous Council of Advisors who were recognized as BFA honorary members in recognition of their outstanding and substantive contributions to the forum.

The 90-year-old Ramos is one of the leaders who conceptualized the Boao forum. —Leila B. Salaverria