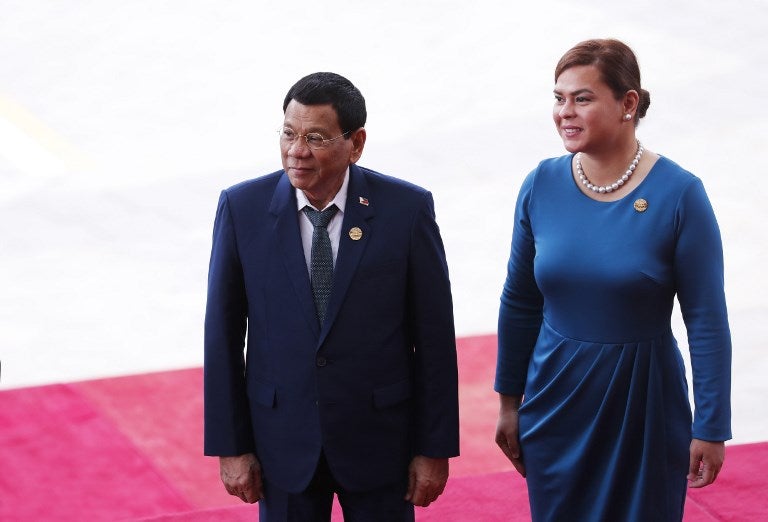 HAINAN, China — President Duterte is now in Hong Kong after his trip to Boao, China, to meet with President Xi Jinping and attend the Boao Forum for Asia.

Duterte has nothing on his official schedule until Thursday evening, when he is set to meet with some 2,500 members of the Filipino community in Hong Kong.

Before departing for China, the President said he planned to report to the Filipino community about the developments in the country.

He also said he wanted to listen to their concerns and hopes. /cbb