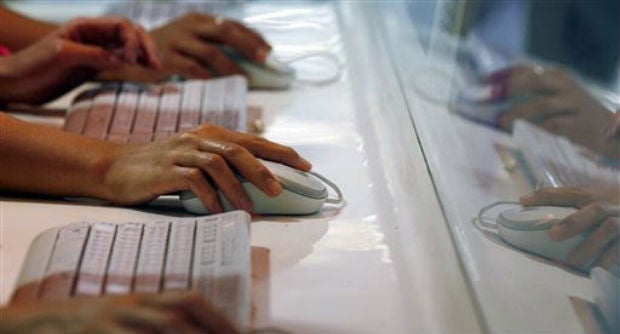 The challenge of fighting terrorism extends out of the battlefield as the threat increases in cyberspace, a struggle for many governments worldwide.

“Because of encryption, ISIS has been able to survive in cyberspace. Encryption remains to be the greatest challenge of the military, law enforcement, and national security agencies,” said Dr. Rohan Gunaratna, head of International Center for Political Violence and Terrorism in Singapore, at a forum held in Manila early this week.

He said that many activities of terrorists online such as propaganda and recruitment are “undetected” because of their mastery of social media and the use of encryption, a secure method wherein no one else can access their communications.

The encryption feature exploited by terrorists is also a privilege for legitimate activities, especially those that involve national security.

This expertise of terrorists has left nation-states to “monitor ineffectively terrorist communication,” Gunaratna said, saying that arrangements should be made by governments with technological companies to crack encrypted messages of terrorists in order to make a breakthrough.

“This is the context of the new face of terrorism,” he added.

“[They use it] to connect to people from different places not just educational institutions but communities with like-minded interests can get radicalized,” he said in an interview with reporters on the sidelines of the APCSS workshop on extremism last Friday.

Fake news is another aspect of cybersecurity that they could exploit, he added.

At the same time, Gumataotao said it is also in cyberspace that allows groups concerned to educate people ‘vulnerable to be disenfranchised’ to have a better understanding of things and prevent them from being radicalized.

“We need to start talking about how do we become resilient. We need to collaborate…[We should also look on the] bigger impact of cyber on our society, how we are interdependent on it,” he said. /jpv

Experts push for collaboration between nations, agencies to prevent another ‘Marawi siege’