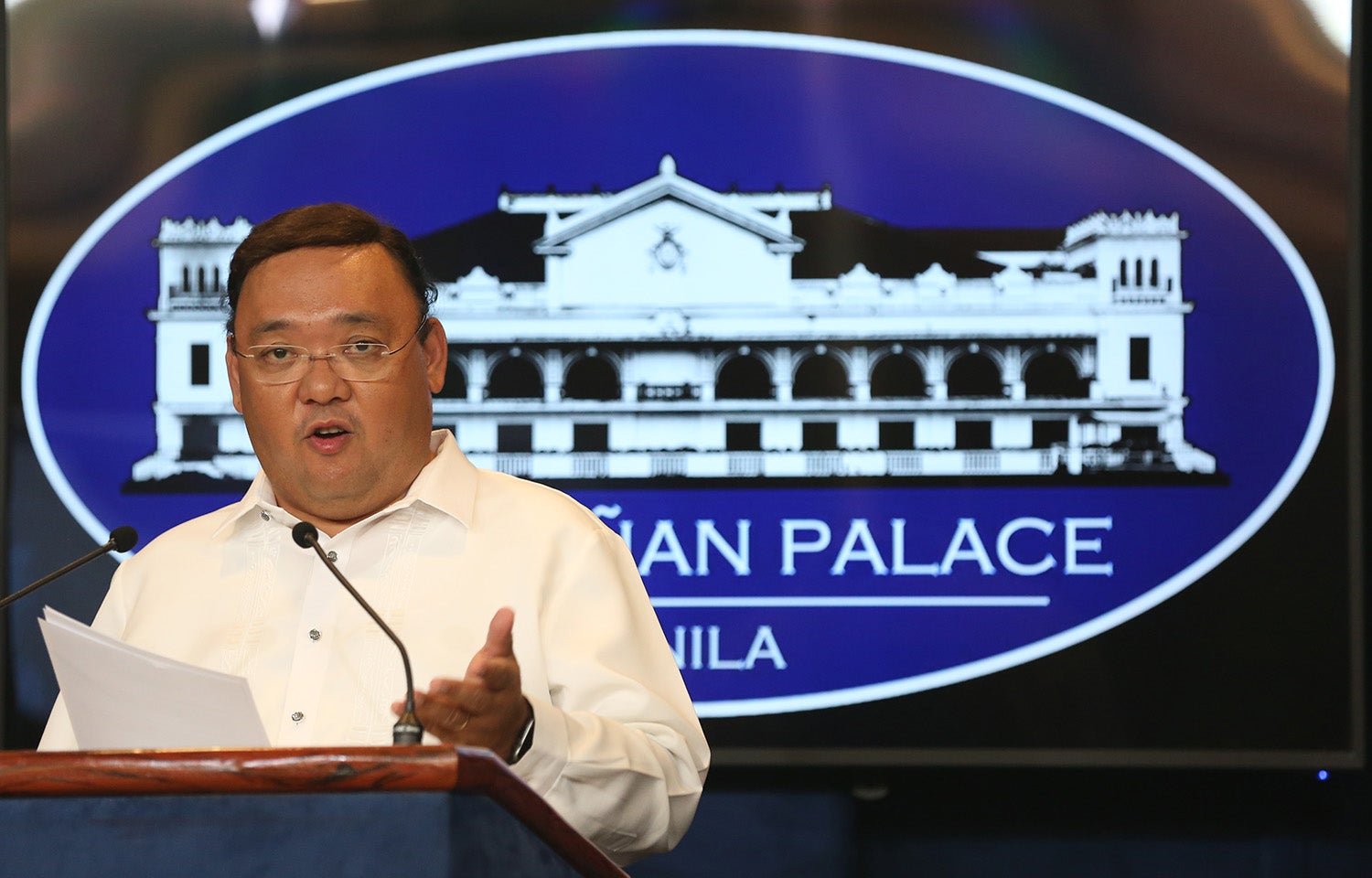 It was a wrong political move.

A day after Duterte announced the Philippines’ withdrawal from the Rome Statute, the treaty that created the ICC, Roque accused Bensouda of politicizing the issue and said that she should have had dismissed the complaint outright because it was political in nature and courts are working in the country.

“Wrong political move, madam prosecutor, and I am addressing you wherever you are. You just gave the country the confirmation on why they should not be a member of the ICC, because you have shown that you are exercising power without accountability,” Roque said in a press briefing.

Duterte on Wednesday announced the withdrawal from the Rome Statute, citing the apparent “concerted effort” between the United Nations special rapporteurs and the ICC special prosecutor to paint him as a “ruthless and heartless violator of human rights who allegedly caused thousands of extrajudicial killings.”

He also noted the “baseless, unprecedented and outrageous attacks” against him and his administration by United Nations special rapporteur Agnes Callamard and UN High Commissioner on Human Rights Zaid Ra’ad al-Hussein.

The preliminary examination stemmed from the complaint of Jude Sabio, lawyer of Edgar Matobato, a self-confessed hitman of the Davao Death Squad, a vigilante group linked to Duterte when he was still mayor of Davao City. The complaint was filed in April last year.

Roque said that if the ICC had recognized the principle of complementarity, Besounda should have had not acted upon the complaint.

(They know the status of the justice system in the Philippines. So if they really did apply the principle of complementarity, she should not have had acted upon it. Not that she has acted upon it, it is a proof that she is politicizing the President.)

“You don’t have to be a rocket scientist to know that the case is politicized when a politician has filed it. It should have been thrown to the wastebasket,” he added.

The Philippines became the 117th country to sign the Rome Statute after Senate concurrence on Aug. 23, 2011, after a long fight by human rights lawyers and advocates, including Roque. /jpv