Palace: ‘Terrorist’ tag on UN special rapporteur based on intel 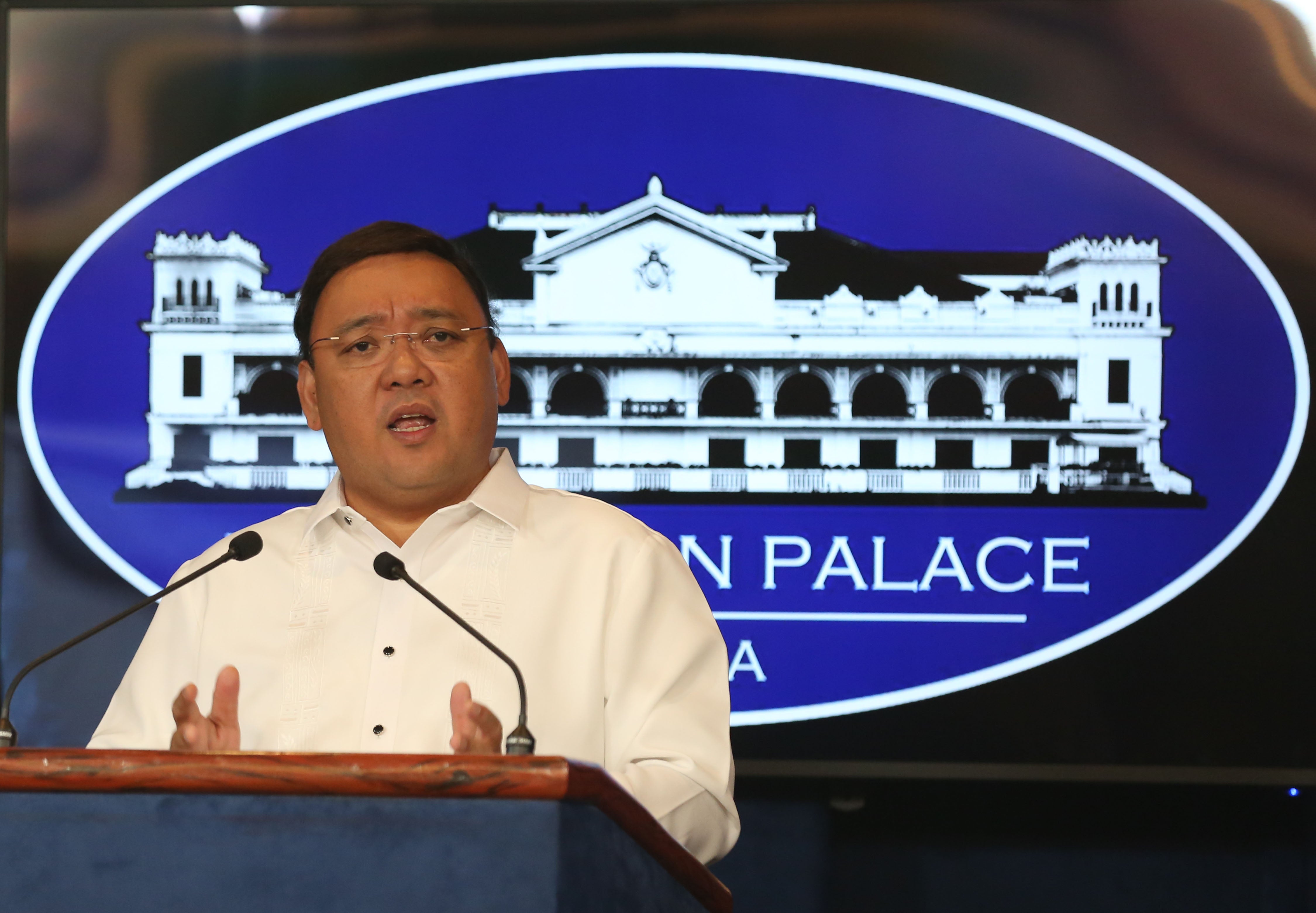 Malacañang on Saturday disclosed that the inclusion of United Nations (UN) special rapporteur Victoria Tauli-Corpuz in the Department of Justice’s (DOJ) “terrorist” list was based on intelligence information linking her to communist rebels.

The UN special rapporteur for the rights of indigenous people was among the more than 600 individuals the DOJ wanted to formally identify as “terrorists,” according to a copy of the list obtained by INQUIRER.net.

“Tauli-Corpuz was also included because of intelligence information that she is somehow connected with the CPP-NPA,” presidential spokesman Harry Roque said in a press briefing in the municipal hall of Alimodian, Iloilo.

CPP stands for Communist Party of the Philippines, and the NPA – the New People’s Army – is its armed group.

In its petition to the Manila Regional Trial Court (RTC), the DOJ tagged Tauli-Corpuz as a member of the CPP Ilocos-Cordillera Regional Committee (ICRC).

Roque, however, assured the public and the international community that “this is not a witch-hunt on UN special rapporteurs.”

Previously, the presidential spokesman said that the UN could send any rapporteur to investigate the Duterte administration’s alleged human rights violations, as long as it would not tap UN special rapporteur Agnes Callamard.

“Perhaps the UN rapporteur system should fine-tune its selection process to ensure that individuals identified with terrorist groups are not given any mandate by the UN Human Rights Council,” Roque stressed.

He also assured Tauli-Corpuz that the Philippines is a “civilized country” and she would be accorded the right to be heard.

“She can dispute the classification in the regional trial court where the petition to declare the CPP-NPA as a terrorist group is currently pending,” Roque said.

“In our legal system, we adhere to the rule of law and hence, Ms. Victoria Tauli-Corpuz can submit controverting evidence to what I am sure the DOJ already has linking her with the terrorist group – the CPP-NPA,” he said. /atm