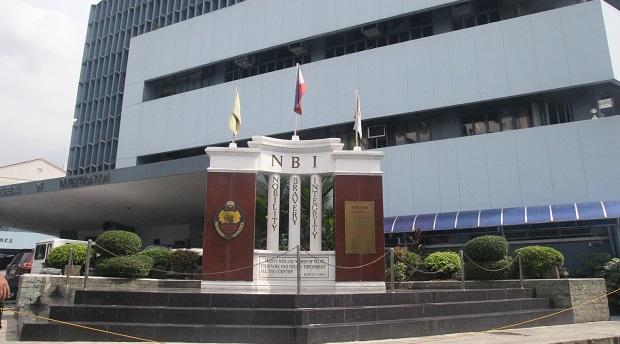 Government operatives have rescued five minors from a reported child pornography distributor during a raid of a safehouse in Barangay Anilao, Malolos City, the National Bureau of Investigation (NBI) said on Friday.

The alleged distributor, identified as Anselmo Ico Jr., aka “Jaja Jhoncel,” was also arrested in a joint operation conducted by different government and foreign agencies on March 8, Thursday.

The raid was prompted by a report forwarded by the National Criminal Investigation Service (NCIS) in Norway in January stating that Norwegian citizen Ketil Andersen was arrested for purchasing child pornography involving Filipino minors, Gierran said.

Norway’s NCIS told Philippine authorities that it took over Andersen’s Skype accounts and discovered that not only was it used to live-stream sexual webcam shows of minors but also to communicate with Ico, the NBI chief said.

A raiding team was formed by the NBI Anti-Human Trafficking Division (AHTRAD), together with the Philippine National Police Women and Child Protection Center (PNP-WCPC), Norway NCIS, the United States Federal Bureau of Investigation and Homeland Security Agency, and the International Justice Mission.

Gierran said the team then launched an operation on March 8, Thursday, where it successfully rescued five minors and arrested Ico.

Charges for violation of the Expanded Anti-Human Trafficking of Persons Act of 2012, Cybercrime Prevention Act of 2012, Special protection of Children Against Abuse, Exploitation and Discrimination Act, and Anti-Child Pornography Act of 2009 are being prepared against Ico. /jpv