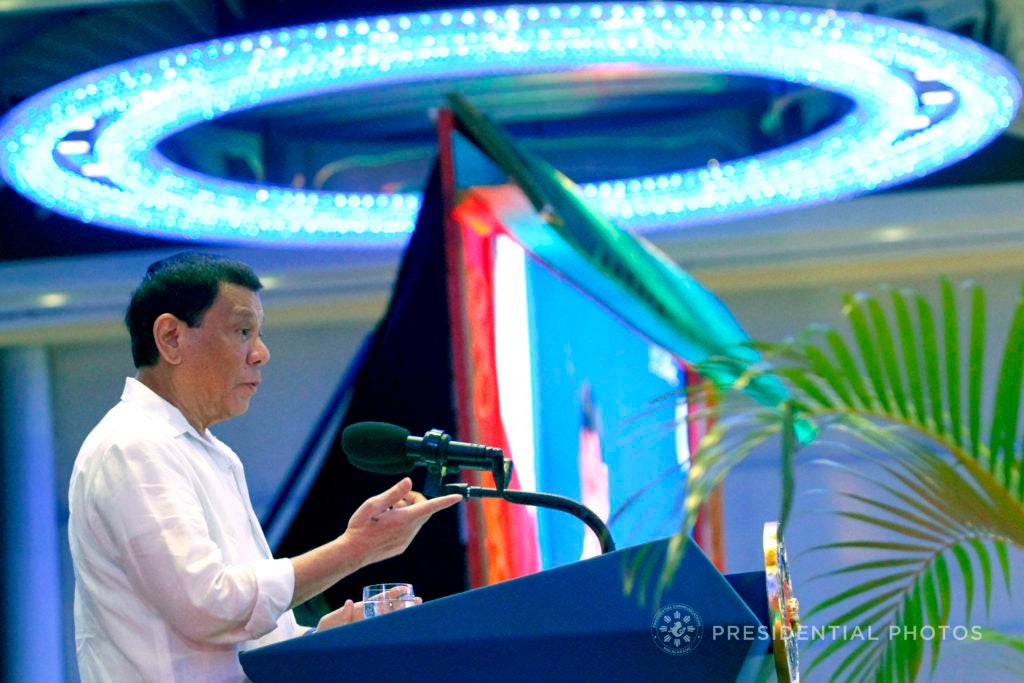 President Rodrigo Duterte is thinking of sending the military to China for training.

“Kaya ang suggestion ko ‘yung next batch diretso na sa China para ang loob nila balance. So I’m sure there is an academy there to train good professional Chinese soldiers,” Duterte said in a speech before Filipino-Chinese businessmen at the Manila Hotel on Monday night.

“Maybe China can accommodate them also and let them not really to fight the Americans but terrorism,” he added.

Aside from security training, Duterte has said the Philippines and Russia would also share intelligence database to help fight transnational crimes and terrorism.