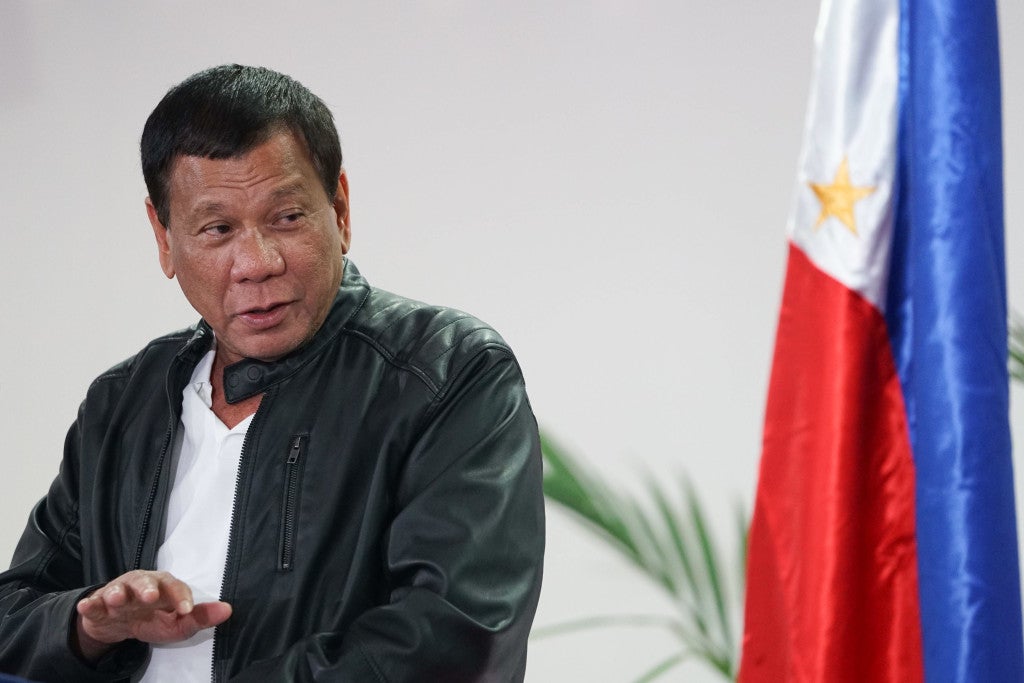 DAVAO CITY – President Duterte’s meeting Thursday night with Idun Tvedt, the Norwegian special envoy to the peace process between the government and the National Democratic Front (NDF), could be Oslo’s way of convincing the Philippine leader to restart talks with the communists, a pro-peace group said.

He said it was important for the talks to resume so that the government and the NDF can finalize the Comprehensive Agreement on Social and Economic Reforms (Caser), which was seen to address poverty—the root cause of the insurgency.

“The peace talks would provide us a glimmer of hope that social and economic reforms can be at hand if both parties can finally agree to sign the Caser,” Amper said.

Tvedt, known for her human rights and peace works at the Norwegian Ministry of Foreign Affairs, replaced Elisabeth Slattum in October.

Amper said if Duterte would finally agree to resume the talks, “he should seriously commit to Norway’s special envoy that he is committed to upholding The Hague Joint Declaration, the Joint Agreement on Safety and Immunity Guarantees (Jasig) and all previously-signed agreements.”

In Cagayan de Oro City, Aglipayan Bishop Felixberto Calang, an organizer of the Philippine Ecumenical Peace Platform (PEPP), said the escalation of violence between the government and the NPA only highlighted the “need for both parties to go back to the negotiating table.”

“The resumption of talks will also provide a venue for grievances especially by those affected by displacements and victims of abuses by both parties,” Calang said in a text message.

He said the PEPP was now meeting in Manila to discuss the stalled peace talks.

The group, Calang said, will also be meeting with Tvedt on Feb. 23.

Mr. Duterte has offered a nearly $500 bounty for each communist rebel killed by government forces to save on anti-insurgency costs.

“You kill an NPA today and I’ll pay you P25,000,” Duterte said in a speech at an air base in central Cebu City, referring to New People’s Army guerrillas. REPORTS FROM ALLAN NAWAL, JIGGER JERUSALEM AND AP