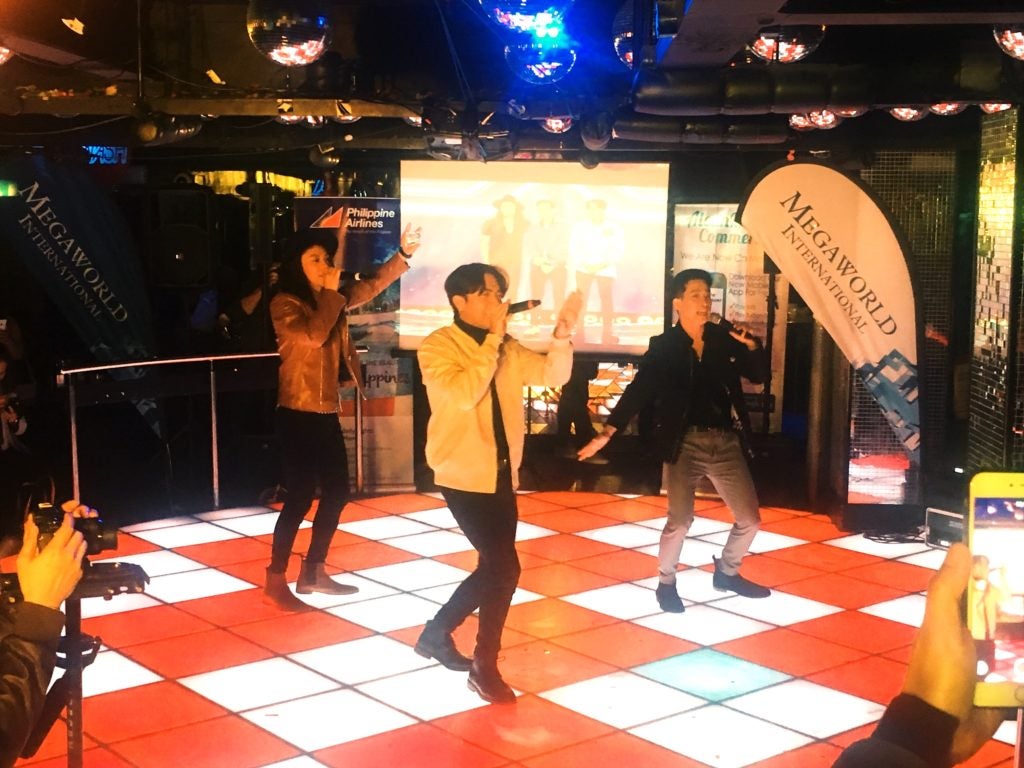 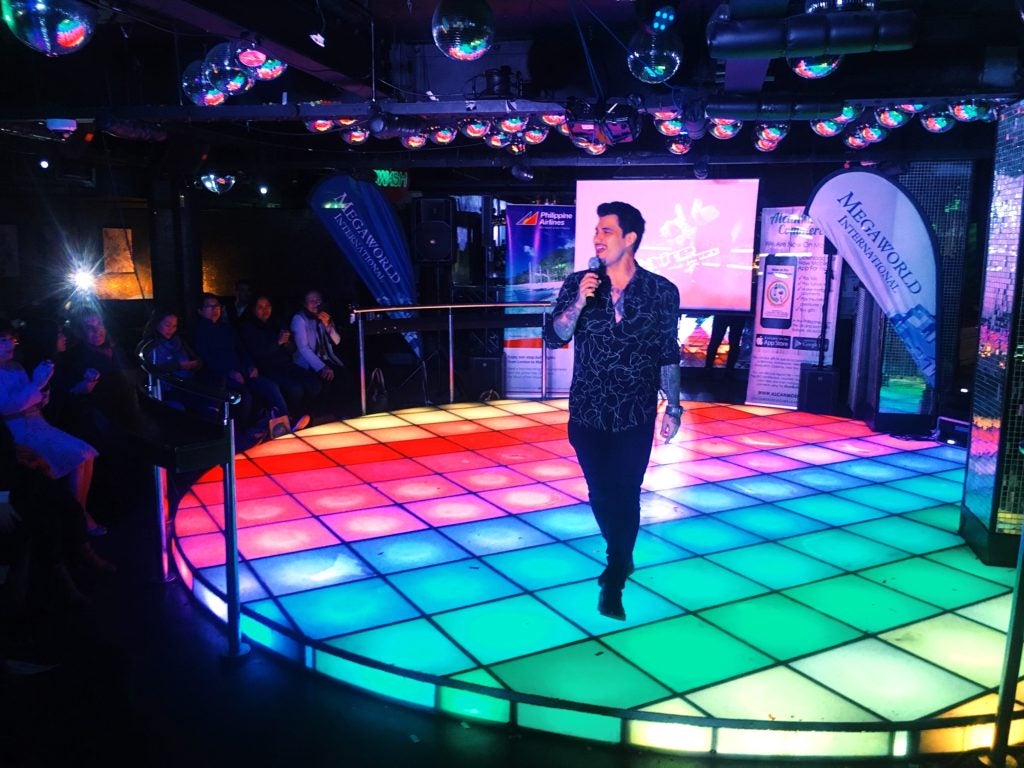 The concert lineup included performances from: Gaga Lord, who also auditioned on “The X Factor UK”; Bradley Holmes, who became part of apl.de.ap’s team on “The Voice Philippines 2014”; Filipino international singer and actor” Gia Macula Atchison, who starred in productions such as “Miss Saigon” and “Here Lies Love”; and Nina Espinosa from Tawag ng Tanghalan.

In a series of concerts from late January to early February, the acts performed in Norwich, Kent, London, York and Colchester, with one final show in London. 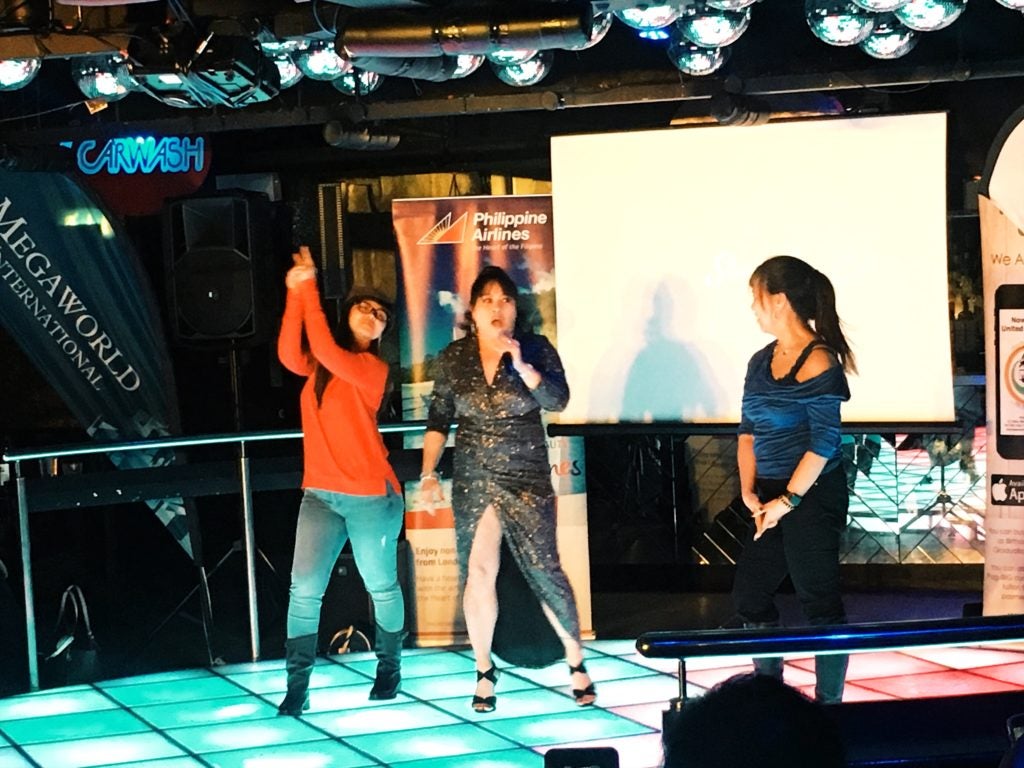 The artists sang a mix of Filipino and international songs, which saw the audiences singing along, dancing and being called onstage to duet.

The tour was produced by Simply C with Alcanmobile, Adam Brown and Cherry Jadraque and sponsored by Megaworld International, Arbonne, Philippine Airlines and the Department of Tourism’s “Bring a Friend/It’s More Fun in the Philippines” program.

The show was further made possible by donors including Romulo Cafe, Eric Pilapil, Philip de Vera, and Alcantara Consultancy Services.