Roque to Kuwait: Treat foreigners the same way you treat your citizens 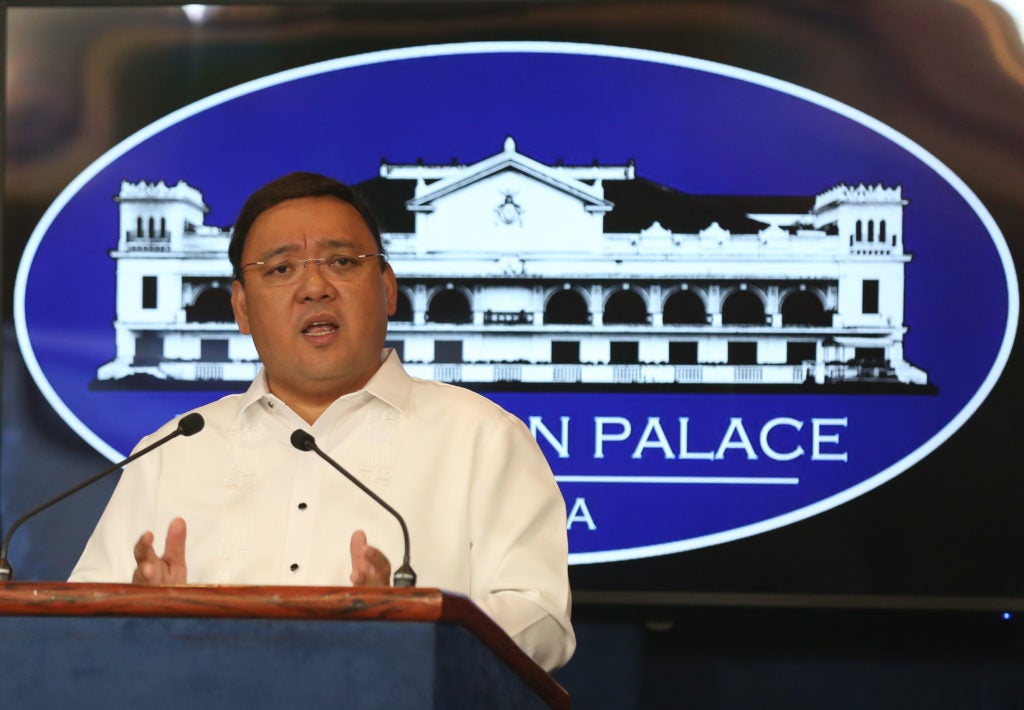 The Philippine government has reminded Kuwait of its obligation under international laws to treat foreigners the same way it treats its own citizens.

“I would like to remind Kuwait authorities of the standards by which aliens should be treated in their territory,” Presidential Spokesperson Harry Roque said in a Palace briefing on Thursday.

Under international law, Roque said “each country is bound to give to the nationals of another country in its territory the benefit of the same laws, the same administration, the same protection and the redress for injury, which gives its own citizens neither more or less provided the protection which the country gives to its own citizens conforms to the established standards of civilization.”

“Well as I said, the Philippine President has expressed his concern for the manner by which Filipino nationals are being treated in Kuwait. I’ve restated the obligation of the Kuwaiti government and that is to treat Filipino nationals in the same manner as it treats its own nationals. And of course in terms of when there will be a breach of its international obligation, it must amount on outrage, bad faith, or willful neglect of duty,” he said.

Roque’s statement came after president Rodrigo Duterte lashed out at the Kuwaiti government amid reported abuses on overseas Filipino workers (OFWs) in the Gulf State.

Duterte earlier called on Kuwaiti government to keep OFWs “free from harm” as the body of a Filipino woman was found inside a freezer in Kuwait City, prompting the Philippine government to issue a total deployment ban.

“This escalation will not serve the relationship between Kuwait and the Philippines,” Khalid told reporters in Kuwait City.

But Roque believes that ties between the Philippine and Kuwait would not be affected with the recent efforts of the administration to protect OFWs in the oil-rich country.

“I would like to think that the long-term Philippine-Kuwaiti relations will not be affected,” he said.

Roque said Foreign Affairs Secretary Alan Peter Cayetano and Kuwaiti Ambassador to the Philippines Saleh Ahmad Althwaikha had a meeting on Thursday for “bilateral consultations” regarding the conditions of OFWs in Kuwait.

The Palace official said the “marching orders of Secretary Cayetano is to ensure that Filipinos are protected in Kuwait.”

“Secretary Alan Cayetano was tasked to get a commitment from Kuwait on how it will protect Filipino nationals in Kuwait,” he said.

“As I said there will be consultation. I think the President message is very clear, he will not tolerate abuses committed against Filipino nationals,” he added.

Roque said Malacañang would wait for the result of the “very important consultation” between Cayetano and Ahmad before the Philippine government makes any further action.

“As to whether or not we will actually resort to any action, everything is premature. Let’s wait for the bilateral consultations between Secretary of Foreign Affairs and the Kuwaiti ambassador,” he said. /muf