California man gets life for buying Filipino kids for sex 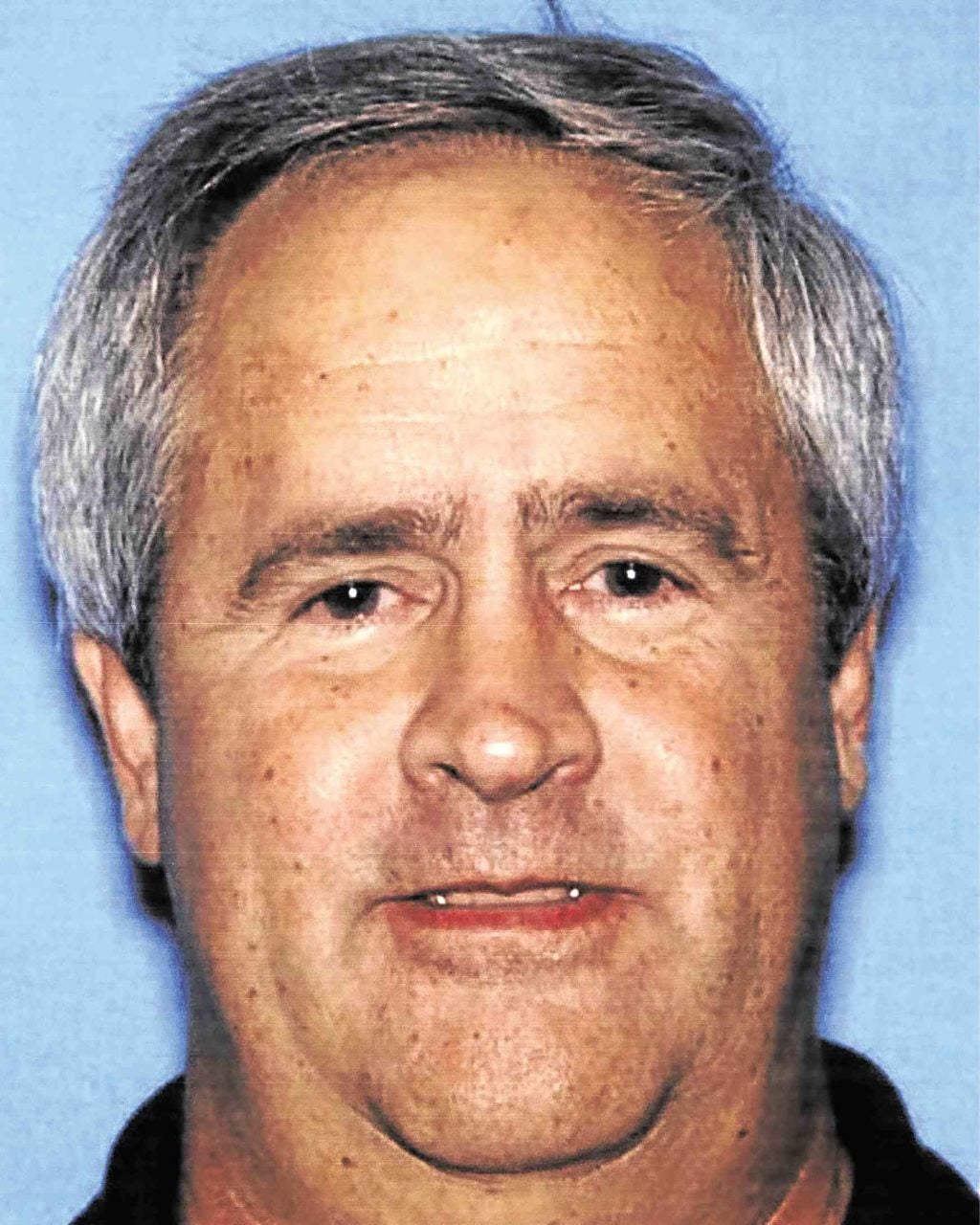 SACRAMENTO, California — A California man was sentenced to life in federal prison on Tuesday for buying Filipino children for sex and pornography in what prosecutors called one of most “lurid, willful and disturbing” child exploitation cases in the nation.

US District Judge John Mendez said he was sickened by the crimes committed by Michael Carey Clemans, 57, of Sacramento.

Prosecutors said he gave detailed instructions on how young girls should be posed, how their hair should be cut, whether they should wear makeup or have their bodies oiled.

“His true plan was to find young girls, virgins, and then go have sex with them,” said Assistant US Attorney Andre Espinosa.

“A 57-year-old man doesn’t have sex with a 7-year-old girl, he rapes her,” Espinosa added.

The sentence came after defense attorney Daniel Olmos argued that the judge should consider Clemans’ cooperation in helping authorities catch his coconspirators.

“He has taken away the childhood of those victims,” he said.

Clemans was an Army veteran with no criminal record who lived in Bangkok for two years while working as a pilot for a small airline.

He later returned to Sacramento and lived with his mother while traveling to the Philippines several times.

He had “another side to his life,” Mendez said. “Mr. Clemans is a dangerous man. A danger particularly to children.”

Authorities said Clemans began conspiring with a woman in the Philippines in 2014 to produce child pornography and obtain girls.

He sent the woman, Lyan Tandeg, nearly $6,000 for equipment she used to photograph naked children so he could decide which ones he would rape when he traveled to the country, authorities said.

Investigators found three of the children who posed for the pornographic photos, including one called “Angel,” when they were 7, 9 and 10.

Prosecutors brought the three children from the Philippines to Sacramento to testify at Clemans’ trial.

Tandeg and Atad were arrested in 2015 and sentenced to 15-year prison terms in the Philippines, according to court documents.

The internet and ease of global banking make it extremely easy for child pornographers to communicate, buy and sell children and pornography, and hide their identities, US Attorney McGregor Scott said in highlighting 40 central California convictions over the last four years that brought sentences of 15 years or more.

“The internet is borderless,” said Ryan Spradlin, special agent in charge of the US Homeland Security Investigations office in San Francisco.

“An image on the web of a child being sexually abused can be seen by anyone anywhere in the world,” Spradlin added.

Olmos acknowledged the “abhorrent” crimes but argued that Clemans should receive some sentencing consideration because he had a clean criminal record, accepted responsibility and let investigators use his online accounts to set up his coconspirators for prosecution.

Olmos said Clemans would appeal his life sentence. Clemans stood seemingly emotionless during the hearing, but Mendez let him hug his parents and other family members before he was led away.

“Thank you for your support and love,” he told his mother. “I’ll see you on the other side.”