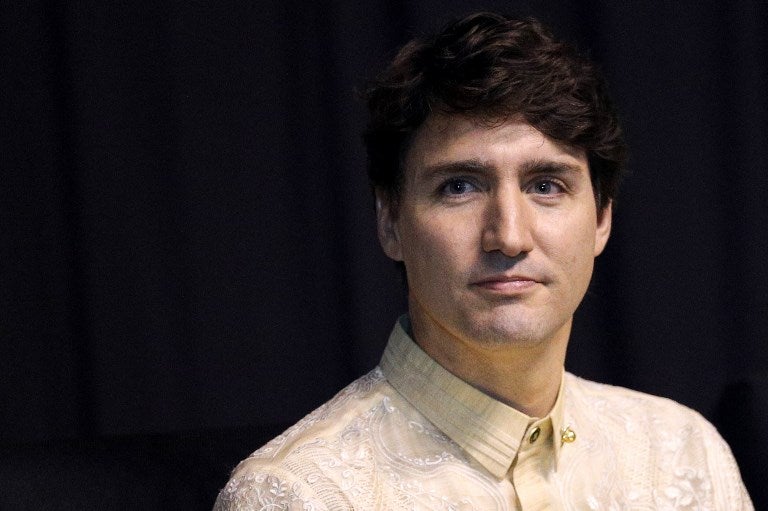 Speaking at Canada’s summit with the Asean on Tuesday, the Canadian leader highlighted his country’s efforts to help in resolving the Rohingya crisis in Myanmar.

He assured that the Canadian government “will also continue to work with the governments of Myanmar and Bangladesh to allow for the safe return of displaced peoples.”

“Canada will continue to support the Asean’s humanitarian and political efforts to find a sustainable solution to the ongoing crisis,” he stressed in his opening statement.

This is the Canadian prime minister’s second visit to the Philippines.

His remarks were in reaction to the Rohingya crisis, where more than 600,000 Rohingya Muslims have fled to Bangladesh as refugees to escape a military crackdown in Rakhine state in Myanmar.

The military campaign and violence against the Rohingya Muslims have been widely criticized as an “ethnic cleansing” to get rid of the minority group.

Trudeau said he has named a special envoy to the Rohingya refugee crisis, Bob Rae.

“I’ve asked him to engage in diplomatic efforts and identify ways in which Canada can support the response to the situation and the plight of the Muslim minority,” Trudeau said.

He added that in his discussions with Myanmar state counsellor Aung Sang Suu Kyi, they tackled the importance of the recommendations from the final report of the advisory commission on the Rohingya state and its role in resolving the conflict.

“We discussed how Canada can help achieve this goal. You see in times of crisis, Canadians are prepared to lend a helping hand to neighbors and their friends, it’s not only what we do, it’s who we are,” Trudeau stressed. /jpv