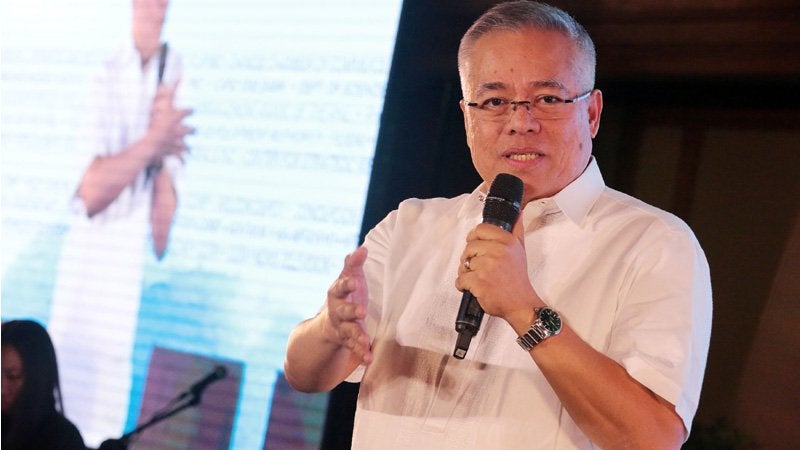 Parties in the Regional Comprehensive Economic Partnership (RCEP) will assess today how far talks have gone after the negotiations held this year, Trade and Industry Secretary Ramon Lopez said.

In his opening remarks during the preparatory Asean Economic Ministers (AEM) on Sunday morning, Lopez said discussions would focus on a “collective assessment paper” that would essentially point to hits and misses during past trade talks.

This develops as the Philippines, which this year chairs the Association of Southeast Asian Nations (Asean), is hosting a much anticipated 31st Asean Summit and Related Meetings wherein the country wants to announce a substantial conclusion of the trade deal.

“I understand the assessment paper provides an inventory of measures [and] targets that can be completed this year, those that need to be further discussed, and those that require reconsideration of current mandates,” Lopez said.

Calling it a “welcome progress,” he said the paper would give a comprehensive overview of what has been done in the past 20 rounds of negotiations, giving the stakeholders “a sense of direction of where to proceed and what to focus our attention on.”

He said the outcome of Monday’s meeting would lead to the RCEP Leaders Summit scheduled on Nov. 14.

The ongoing trade talks, which would potentially create the world’s largest trade bloc, is participated by the 10 Asean member states along with six FTA partners – Australia, New Zealand, India, Korea, Japan, and China.

RCEP becomes increasingly more important after a comparatively large trade deal, the Trans-Pacific Partnership (TPP), was deemed dead by many without US participation. US President Donald Trump, whose leadership has raised fears of US protectionism, is also expected to attend the summit.

It remains to be seen what passes for a substantial conclusion, however, given contentions being raised by some countries that prevent RCEP member states from reaching a consensus. Lopez previously clarified that a substantial conclusion does not mean that the actual agreement would be signed this year. Instead, it just means a consensus on the basic framework for the RCEP.

Unable to reach a consensus on some FTA partners, the parties issued a “key elements” document, which Lopez previously said reinforces the “Asean centrality” of the negotiations. In the document, the Asean made its position clear on certain divisive issues and allowed other FTA partners — the names of which were not disclosed — a chance in September to come up with counter offers.

With the last round of negotiations for this year wrapping up, it is yet to be seen if AEM and some FTA partners were able to see eye-to-eye on issues such as the extent of trade liberalization.

Lopez also said in his opening remarks that they would discuss on Monday “the only remaining issue” for the protocol to amend the Asean Japan Economic Partnership Agreement (AJCEP). He did not expound. /cbb