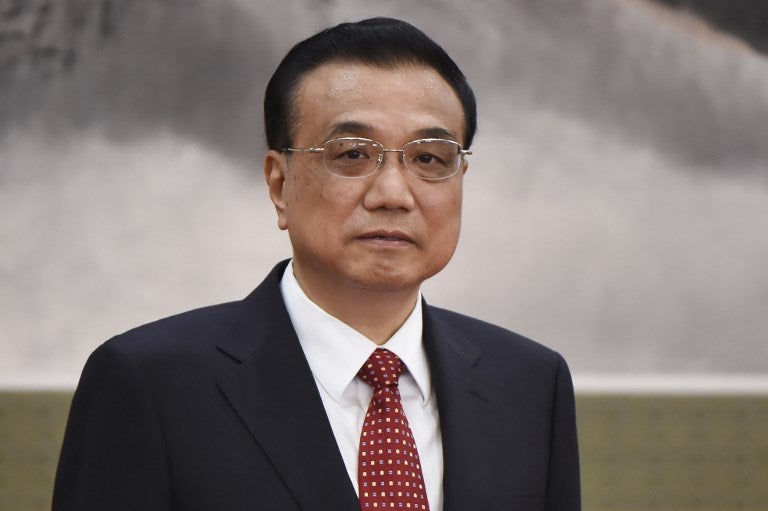 Wang Shouwen, vice-minister of commerce, said China will support the leading role of the Association of Southeast Asian Nations in the proposed free trade agreement talks and for their successful conclusion at an early date.

The 16 leaders will evaluate progress and exchange views on negotiations, which are at a crucial stage, he said.

The meeting was proposed by Asean and the Philippines, this year’s Asean chair, he said. China continues to support the role that the Regional Comprehensive Economic Partnership can play in regional development and prosperity.

Premier Li Keqiang will attend a series of high-level meetings in the Philippines from Nov 12 to 16, Foreign Ministry spokeswoman Hua Chunying said on Sunday.

Some 30 agreements will be signed at the China-Asean leaders’ meetings in areas like connectivity, food safety, poverty alleviation and anti-corruption. It also will be the first trip by a Chinese premier to the Philippines in 10 years, Chen said.

Li will also hold talks with Philippines President Rodrigo Duterte, he added. They will then attend a ceremony for a detoxification center that China subsidized.

China and Asean are also committed to effectively implementing the Declaration on the Conduct of the Parties in the South China Sea and expect to announce positive progress during the China-Asean leaders meetings.