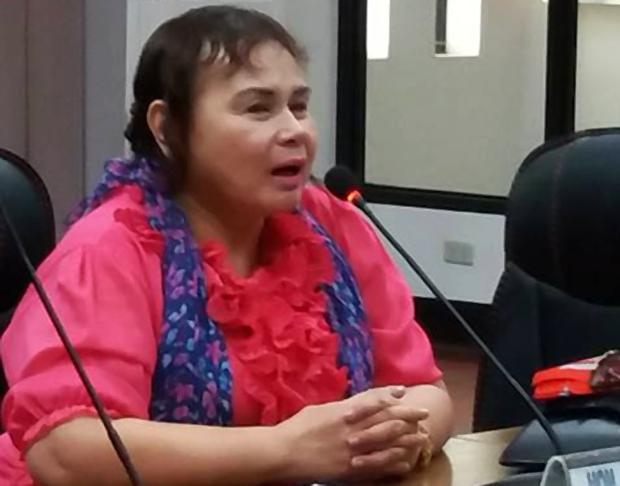 The move that would help “further diversify” the mix of foreign investments in the country’s economic zones, according to Tereso Panga, Peza deputy director general for policy and planning.

The plan is part of the agency’s move to aggressively reach out to non-traditional allies for investments, such as those from China and the gulf countries.

“To further diversify our FDI [foreign direct investment] mix in the ecozones, PEZA has set its sights this time on the Russian moguls, particularly from the Russian Far East,” Panga said. “Together with the PH team, we hope to tap for both investments and trade these super wealthy businessmen and leading conglomerates from our non-traditional markets and new trading partners.”

The Eastern Economic Forum was held on Sept. 6 and 7 in Vladivostok, Russia. According to its website, the forum serves as a platform for cooperation among representatives in business, politics, among others, from Russia and the Asia-Pacific region.

Panga said Vladisvostok would play a “key role” given that it is the emerging scientific and educational center in the Far East, citing the largest Russian port facing the Pacific Ocean, and the main starting terminal for the Trans-Siberian portion of the Eurasian Land Bridge.