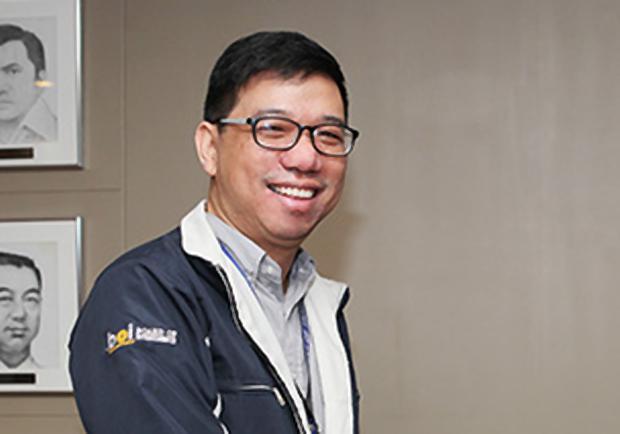 With just one more round of negotiations left for this year, countries in the Regional Comprehensive Economic Partnership (RCEP) may tackle an approach they have not used before – skirting around long-standing contentions in order to arrive at a clearer picture of what will be on the negotiating table by yearend.

In a press briefing on Sunday, Trade Undersecretary Ceferino Rodolfo said that they were now in the “request and offer process,” wherein officials would specify which product tariff lines they would be willing to subject to greater market access under the multilateral trade deal.

This process, he said, would run in parallel with talks that discuss the “modalities” for the RCEP, which refer to the targets that the 16 participating countries have to agree upon in terms of the trade in goods and services and investments.

Collectively accounting for around 30 percent of the global economy, the RCEP countries only have the 20th RCEP Trade Negotiating Committee (TNC) negotiations next month before the Asean Leaders’ Meeting in November, by which time they are expected to come up with a substantial conclusion of the deal.

However, top trade officials of the Philippines said they still could not agree on a consensus on the target for the tariff lines that would be under RCEP. Most want to offer a target of 90 to 92 percent of their tariff lines, but one country – which remains unidentified – would want it at 80 percent.

“What we have done now is that it’s parallel,” Rodolfo said in a a mix of English and Filipino. “It’s not sequential anymore. Even without any firm agreement on the targets, we are already starting on the request and offer process.”

There are 16 countries participating in the RCEP talks, an ambitious multilateral trade initiative which Rodolfo called the “only game in town” after a comparatively large trade deal, the Trans-Pacific Partnership (TPP), was deemed dead by many without US participation.

“It might happen that while substantial energy and resources are being devoted to the question of what the target is, in parallel, if we are able to already exchange our requests and offers, it might happen that we are already covering substantially what our commercial interests in a particular country is,” Rodolfo said.

“For instance, even if the target hypothetically is just 50 percent, but if that 50 percent already covers substantially what your export interests in a country, then that might be in good enough,” he added.

In reality, many of the RCEP countries want it much higher than that.

Moreover, the 5th RCEP Ministerial Meeting was held on Friday afternoon. They were expected to tackle the recommendations prepared by the TNC. However, since the press briefing was held prior to that, there were no updates of the meeting as of press time.

The recommendations, Rodolfo said, would include the finalization of the “RCEP Key Elements for Significant Outcomes by End of 2017,” which clearly outlines the negotiating areas viewed as realistically achievable by end of the year.

For the Philippines, which holds the Asean chairmanship for this year, Rodolfo said RCEP remained an important engagement, with 60.54 percent of the country’s total trade is centered on the 15 RCEP participating countries.

He said the key elements would have two main categories – market access and rules.

Rules involve “value-added” elements that some want to introduce in the trade deal.

“If we can agree on that, then by the summit this November, the ministers will give a very good assessment of what has happened over the course of the Asean chairmanship,” Rodolfo said. “We are very hopeful that in the course of the assessment that indeed negotations have progressed forward significantly.” /atm