US deploys unmanned aircraft to Mindanao for counterterrorist operations 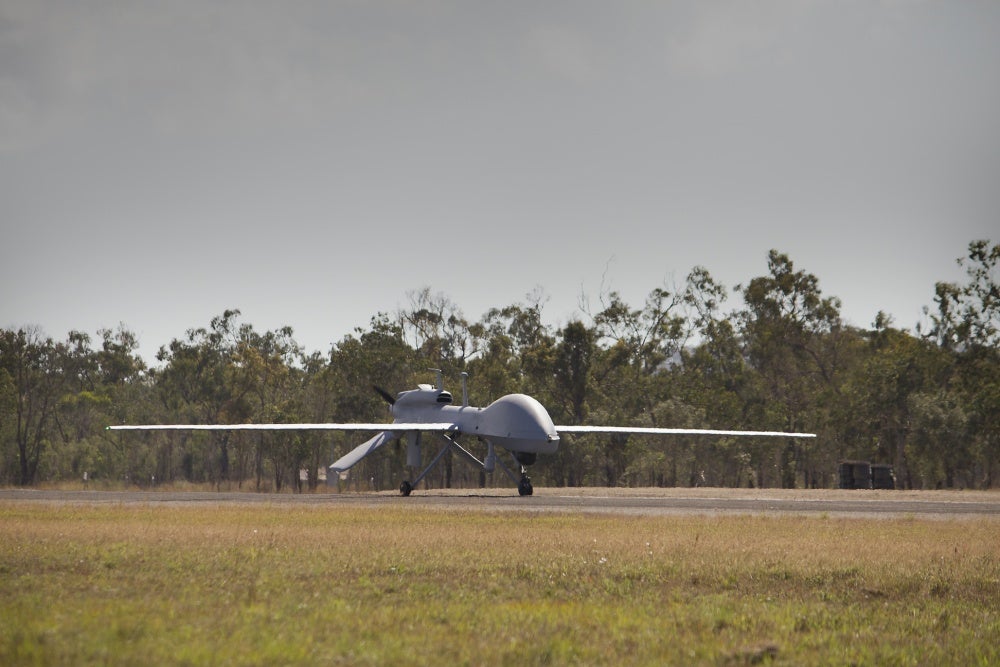 Photo from US Embassy

The US has deployed one of its unmanned aircraft to Mindanao in a bid to do more surveillance activities in support of the Philippine military’s counterterrorism operations.

“Compared to current surveillance platforms used in the region, the Gray Eagle has a longer flight duration which will enable a larger area of reconnaissance and surveillance,” the US Embassy in Manila said in a statement on Monday.

No exact details about the deployment were immediately available.

The embassy said it has provided P15 billion worth of assistance over the last three years to establish better command, control, communications, computers, intelligence, surveillance, and reconnaissance capabilities for the Armed Forces of the Philippines.

Recent deliveries from the US include a Raven tactical unmanned aerial system and two Cessna-208B surveillance aircraft, as well as various munitions and weapons to support urgent defense and counterterrorism needs.

The US special operations forces is also providing non-combat assistance the ongoing battle in Marawi. It has earlier deployed its spy planes in the besieged city to help in surveillance for the local troops.