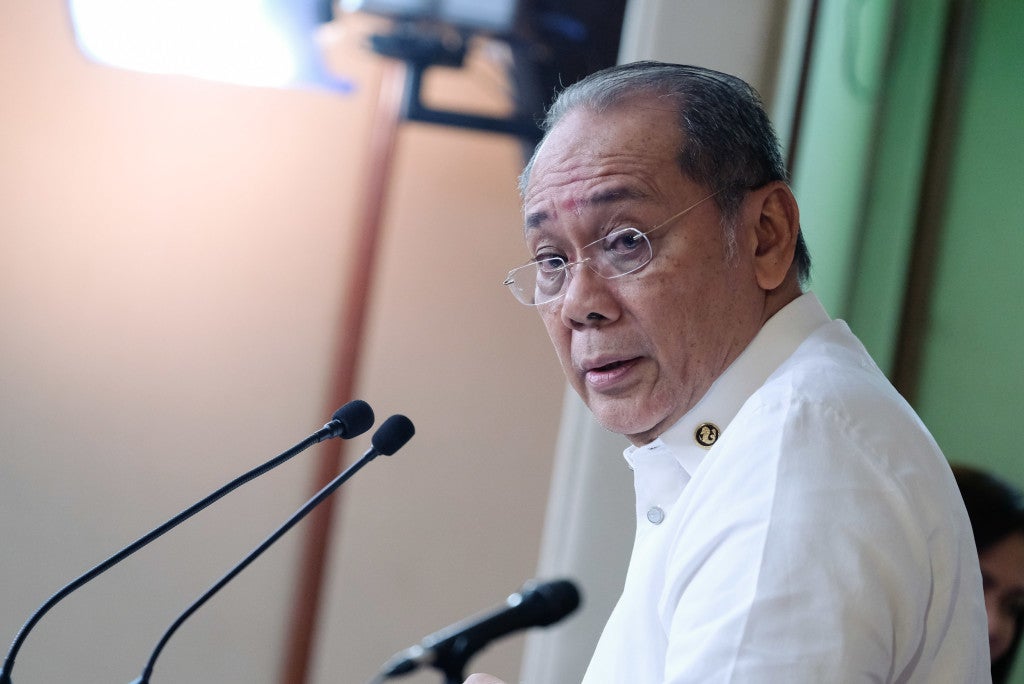 Malacañang on Sunday clarified that Australian soldiers deployed to the Philippines will be providing training assistance and won’t be engaged in actual gunfight against the Maute group in Marawi.

“The Australians, for sometime now, have been providing technical assistance though their P3 Orion aircraft in the ongoing battle against the Daesh (Islamic State)-inspired Maute Group still holed up in Marawi,” Presidential Spokesperson Ernesto Abella said in a statement.

Abella said such assistance “helps us increase our situational awareness of the battlefield and helps save lives.”

He said the visit of members of the Australian Defense Force (ADF) is part of Australia’s offer to help train the Armed Forces of the Philippines (AFP).

“Such training will be limited within the confines of our military bases,” Abella said. “These and other joint military exercises with Australia will not involve any boots on the ground in accordance with our law prohibiting the direct participation of foreign troops in combat operations.”

Abella pointed out that terrorism is a global concern.

“The Philippines has on many occasions expressed its willingness to work with other countries in the fight against the evil brought about by terrorism,” he said.

Last week, Australia announced that it will be sending a small batch of troops to the Philippines to aid in the fight against terrorism in Mindanao.

READ: Australia to train PH troops in fight vs ISIS

Defense Secretary Delfin Lorenzana said the Philippines has “sufficient troops” and that it would “not look good” if Australian soldiers will join actual operations. je