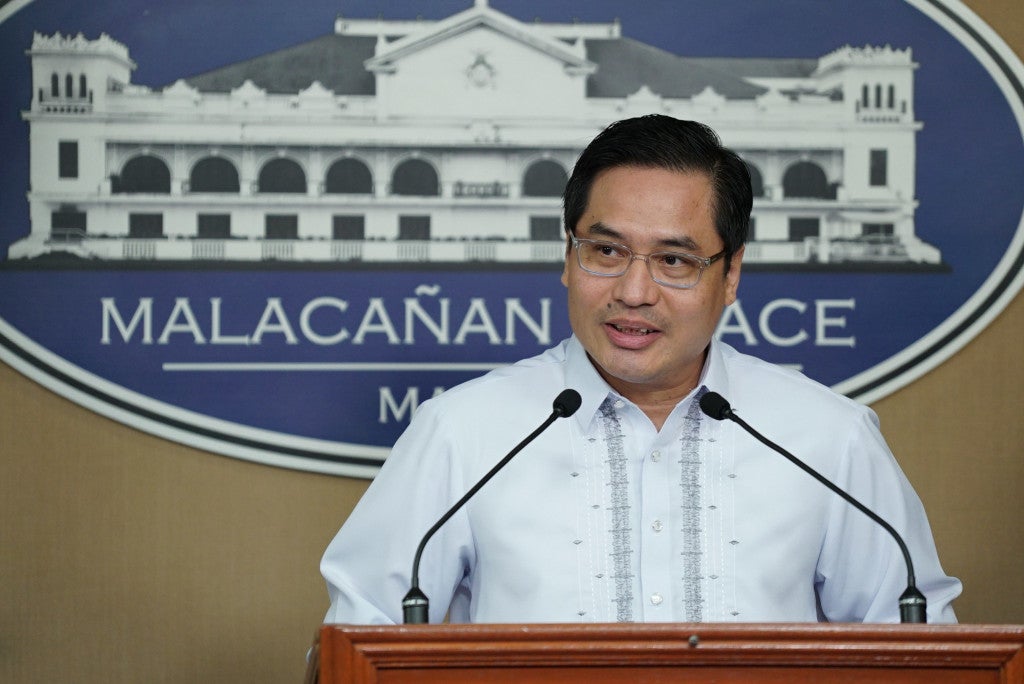 The foreign ministers in the Association of Southeast Asian Nations (Asean) are expected to draft a joint statement on countering terrorism and violent extremism, at a time this year’s host the Philippines is battling the Islamic State-inspired Maute terrorists in Marawi city.

In a press briefing at Malacañang on Tuesday, Foreign Affairs spokesperson Robespierre Bolivar said countering terrorism and violent extremism is “high on the agenda” of the Asean foreign ministers who will be meeting in Manila from Aug. 2 to 8.

“Definitely, counterterrorism and violence [are] high on the agenda of the Asean, and we expect the ministers to have a fairly extensive discussion on the topic,” Bolivar said.

Asked if the Asean foreign ministers and other foreign ministers from participating countries will make a consensus, Bolivar said a joint statement on terrorism and violent extremism is “in the works,” although he declined to provide more details.

“I think there’s one in the works, but I can’t really go to the details. But I think that’s an expected outcome,” Bolivar said.

Bolivar made the statement as the Philippines hosts this year’s Asean foreign ministers’ meetings and other related meetings, even as government troops are still battling Maute terrorists in Marawi city in Mindanao, which is placed under an extended martial law until the end of the year.