PH to receive 2 brand new patrol planes from US 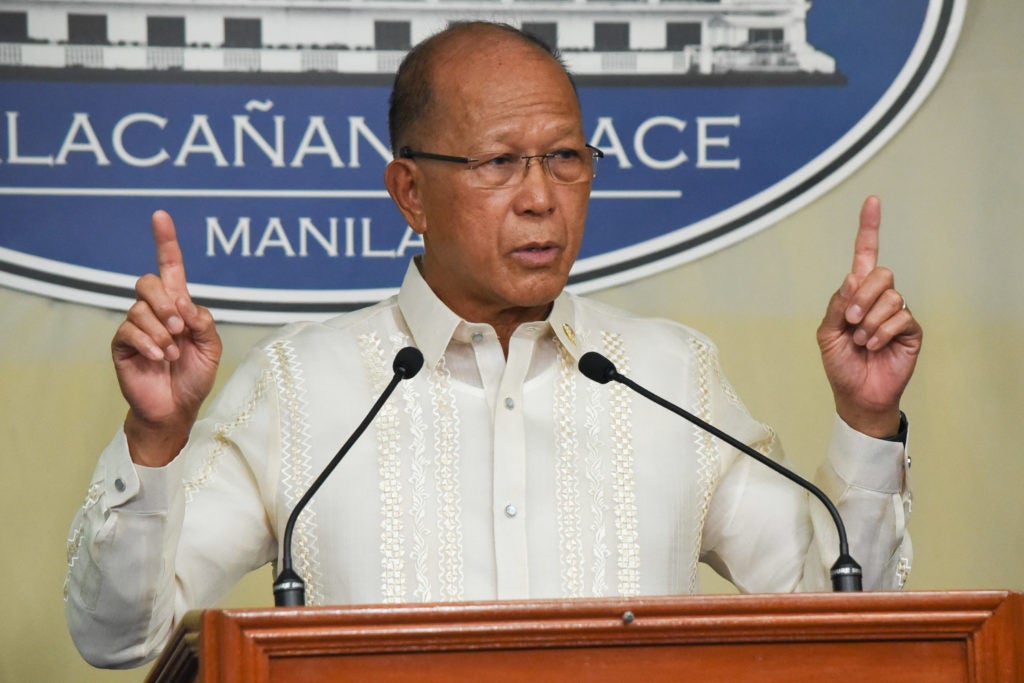 The Philippines is scheduled to receive on Thursday (July 27) two brand new intelligence-surveillance-reconnaissance planes from the United States.

The Cessna 208B Caravan will be turned over by the US officials to the Philippine Armed Forces in a simple turn-over ceremony at the Villamor Air Base.

Defense Secretary Delfin Lorenzana told reporters that the planes may be used to patrol the Sulu Sea, West Philippine Sea and the Philippine Rise.

In a separate press briefing on Wednesday, Armed Forces spokesperson Brig. Gen. Restituto Padilla said that the planes are capable of taking photos and surveys.

(These things can provide us with the capability to guard our seas and the places where we are in need of information, especially in coastal areas and open seas that needed security against invading vessels)

The donation was part of the US’ Maritime Security Initiative. JPV