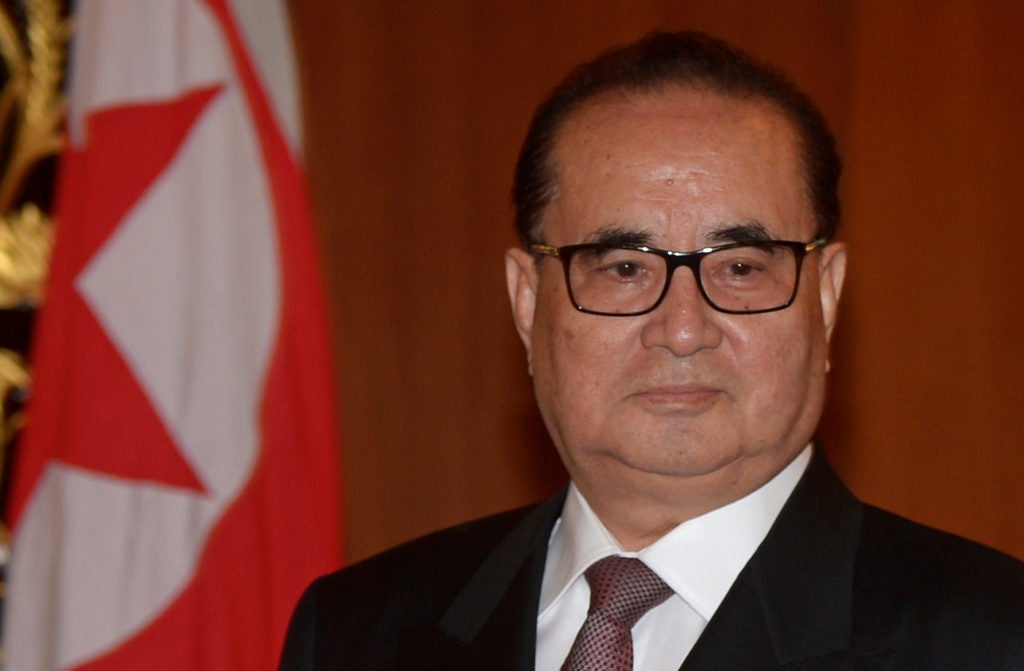 North Korea’s top diplomat will attend an annual Asian security conference next week in Manila, where concern over the North’s nuclear weapons program is expected to be high on the agenda, Philippine officials said.

A North Korean delegation led by its vice foreign minister flew to Manila Wednesday to discuss with their Filipino counterparts the participation of Pyongyang’s top diplomat, Ri Su-yong, in the ASEAN Regional Forum (ARF), the Department of Foreign Affairs said.

The 27-member ARF’s annual meetings are also attended by the foreign ministers of South Korea, the United States, China, Russia, and Japan – countries involved in the so-called six-party talks aimed at taming the North’s nuclear ambition.

The talks were last held in April 2009, when the North pulled out to protest international condemnations over its long-range rocket launch.

In May, US Secretary of State Rex Tillerson pressed Southeast Asian foreign ministers in a meeting at the State Department to ensure “leak-proof” enforcement of sanctions against North Korea and to prevent the pariah nation’s diplomats from conducting business that could benefit its weapons programs.

The foreign ministers were from the 10-nation Association of Southeast Asian Nations (Asean), which is spearheading next week’s meeting.

The Trump administration has been pushing to get the international community to intensify diplomatic and economic pressure on North Korea to dismantle its nuclear weapons program before it can pose a direct threat to the American mainland.