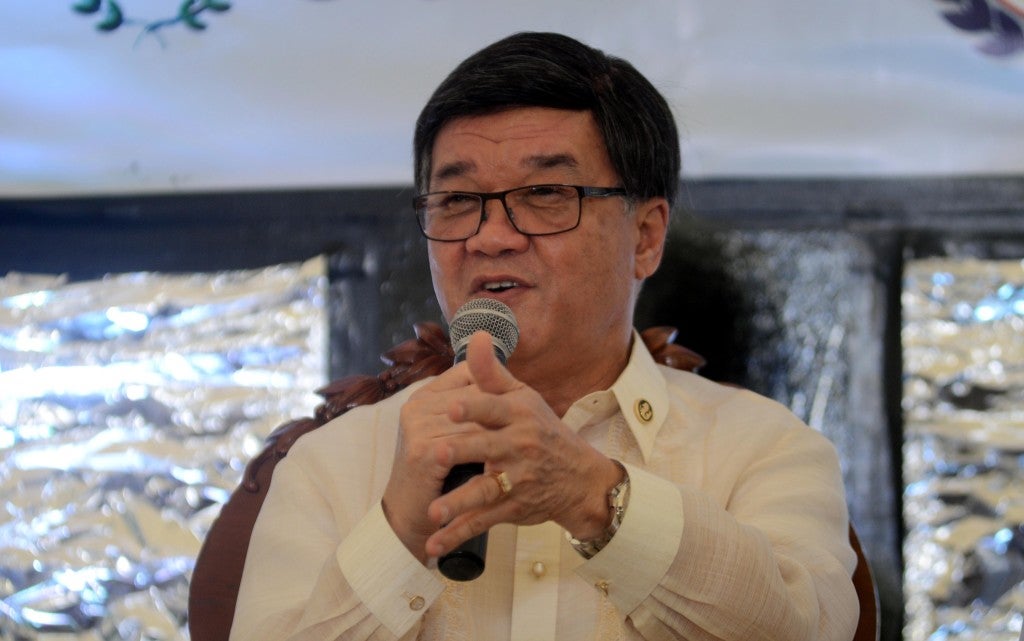 Justice Secretary Vitaliano Aguirre II on Friday denounced crimes that “dehumanize” as he said the government would continue efforts to fight human trafficking for the sex trade and slavery.

Aguirre was elated that this year’s Trafficking in Persons (TIP) report of the US State Department retained the Philippines in the highest Tier 1 rank for meeting the “minimum standards” to eliminate human trafficking.

“We acknowledge that the Philippines, even in Tier 1, should do more to combat human trafficking and (the government) vows to continue its intensified efforts. I always say (that) nobody has the right to profit from the deprivation of the freedom of others,” he said on Friday.

Aguirre, who heads the Inter-Agency Council Against Trafficking (IACAT), further quoted Susan Coppedge, ambassador-at-large of the Office to Monitor and Combat Trafficking in Persons, that the government would strive to deter potential traffickers and give justice to survivors “while respecting due process.”

“Governments need to speed up the delivery of justice while respecting due process, impose adequate terms of imprisonment commensurate with the heinous nature of the crime, and prosecute all criminally culpable parties and intermediaries,” Coppedge was quoted as saying.

“Human trafficking remains to be a huge problem in the country,” acknowledged Aguirre, who has oversight over the Bureau of Immigration and the National Bureau of Investigation.

But it also noted several shortcomings and urged the government to strengthen measures to assist and protect trafficking victims, prosecute officials involved and to stop child sex tourism and online child sex abuse.

According to Aguirre, 1,567 victims were saved and 44 traffickers were convicted and put behind bars from July 2016 to June 2017.

The Philippines was the first and so far only Southeast Asian nation to have achieved the status. JPV