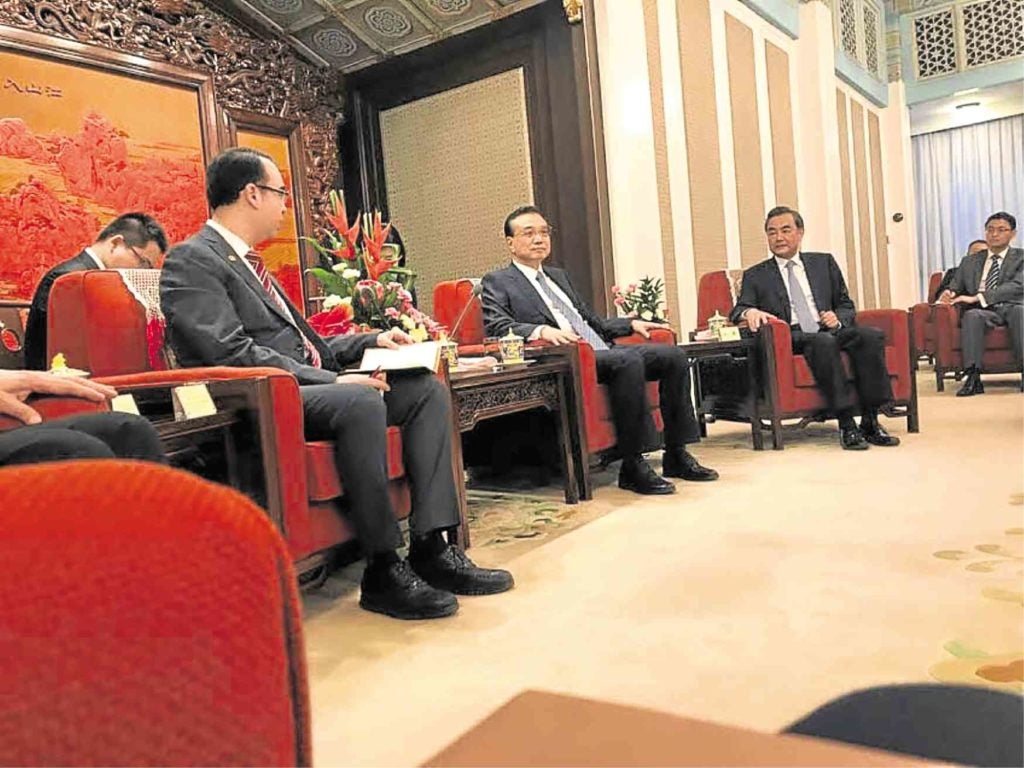 WASHINGTON— Three of Beijing’s outposts on contested South China Sea reefs are close to being ready for the deployment of military assets including mobile missile launchers, a US think tank reported Thursday.

At Fiery Cross, Subi and Mischief Reef bases, China has expanded its communications and radar arrays with multiple radar towers on each.

And new construction of “very large underground structures, four at each reef, is underway, which AMTI said a likely designed to house munitions and other essential goods.

“Major construction of military and dual-use infrastructure on the ‘Big 3’ … is wrapping up, with the naval, air, radar and defensive facilities that AMTI has tracked for nearly two years largely complete,” the group said.

“Beijing can now deploy military assets, including combat aircraft and mobile missile launchers to the Spratly Islands at any time.”

AMTI, part of the Center for Strategic and International Studies think tank in Washington, said the air bases on the three islands, and a fourth on Woody Island in the Paracel Islands, allow Chinese military aircraft to operate over almost the entirety of the South China Sea.

In December AMTI reported that large anti-aircraft guns and other defense systems had been installed on the islands.

China claims nearly all of the South China Sea despite partial counter-claims from Taiwan, the Philippines, Brunei, Malaysia and Vietnam.

But the United States has warned it against militarizing the region or threatening international sea lanes.

“We oppose China’s artificial island construction and their militarization that features in international waters,” US Secretary of State Rex Tillerson said in Sydney in early June. AFP/rga