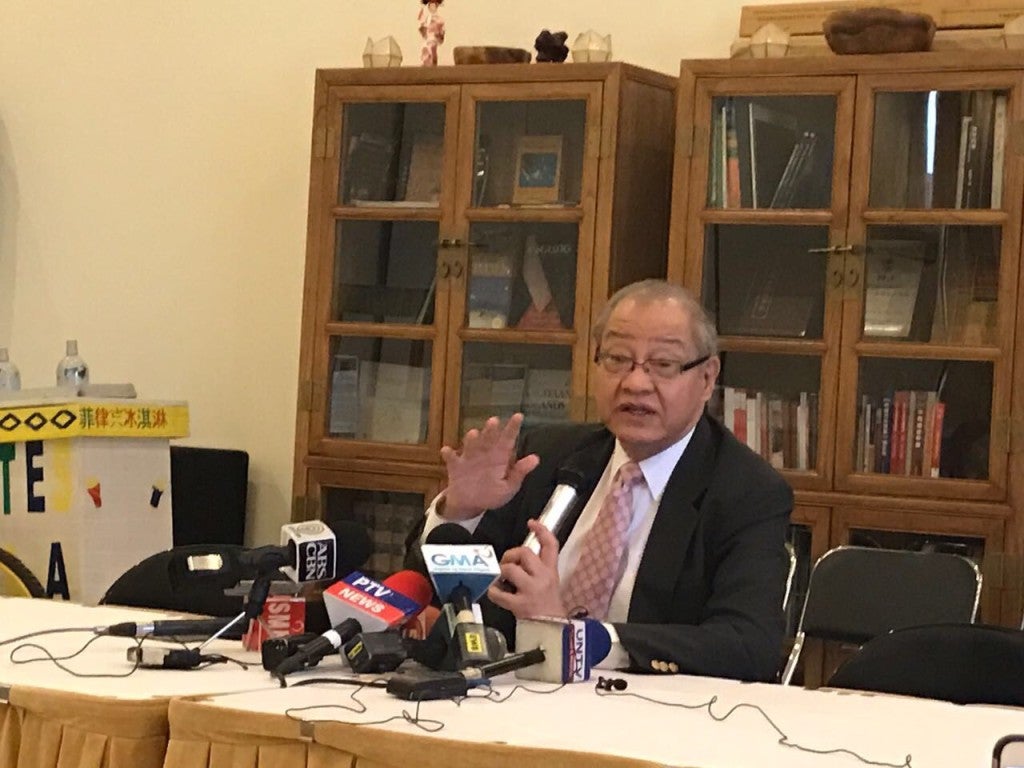 BEIJING – The Philippines and China are eyeing a possible agreement to swap Filipino and Chinese prisoners so that they could serve their sentence in their own respective countries, Manila’s envoy here said Wednesday.

“There are some discussions on transfer of sentenced persons. They are trying to reach agreement so if they are sentenced, they can be transferred,” Philippine Ambassador to China Jose Santiago Sta. Romana told reporters in a press briefing.

“One of the issues being discussed is the possible agreement on the transfer of sentenced persons because there are also Chinese (prisoners) in the Philippines so that they could serve their sentence in their own countries,” Sta. Romana added.

He said there are 190 Filipinos, mostly women, who were in various prison facilities here after being found guilty of drug charges. He said two were on death row.

“So one of the problems we have here and is accumulated through the years is the number of Filipinos being detained because of being drug mules or because of carrying illegal amount of drugs,” he said.

But Sta. Romana said the swap of prisoners would be on a “case to case” basis and not mass swapping.

“It’s still under discussion,” he said.

The envoy could not give a timeline but he said “this is an issue the two governments are working on.”

He said this is “an issue for quite some time” and both governments want to make progress on this.

During the leaders’ forum at the Belt and Road Forum here, President Rodrigo Duterte echoed to global leaders his resolve to stop illegal drugs in the Philippines. JE