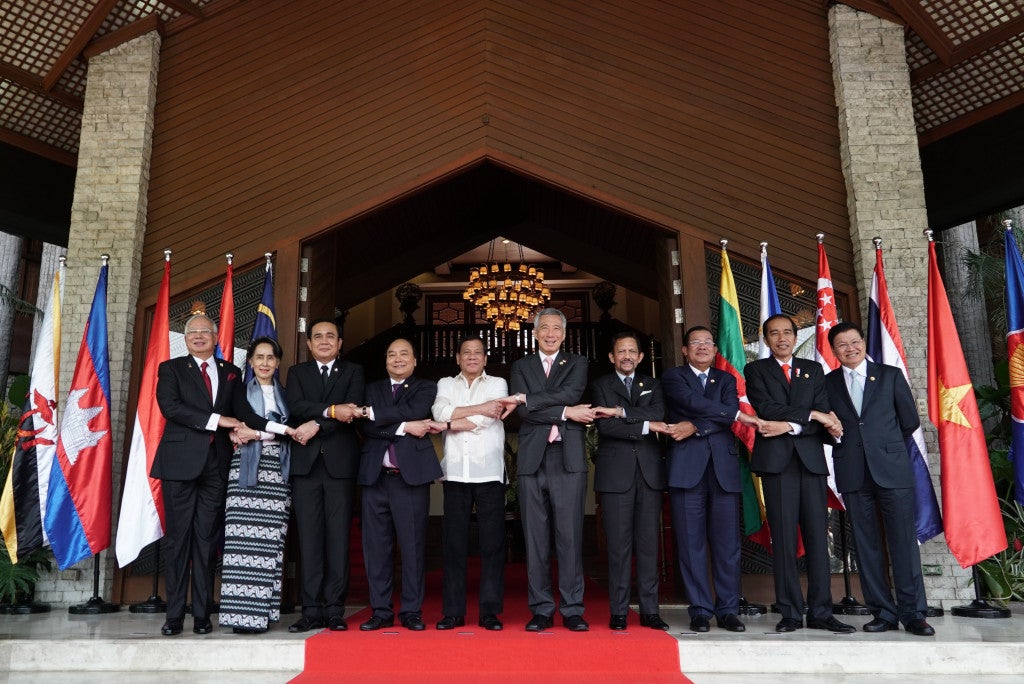 North Korea is under UN sanctions targeting its efforts to develop a nuclear missile arsenal, but Washington wants its Asian allies to do more.

These embassies, he suggested, are not just diplomatic bases but serve to help Pyongyang illegally to evade sanctions and to carry out other “nefarious acts.”

And he cited as an example the murder with a nerve agent in February of North Korean leader Kim Jong-Un’s brother Kim Jong-Nam in a Malaysian airport.

“And so countries have agreed, and in some cases have limited the size or reduced the size of the North Korean diplomatic presence in their countries,” Murphy said.

“Some countries are taking a look at the presence of North Korean workers, which, again, is another revenue stream for North Korea, and is this appropriate.”

Murphy stressed ties with Pyongyang are a sovereign matter for Asean states, but confirmed that Tillerson had urged them to review their positions.

“I do believe some countries are taking a look at their presence in North Korea and trying to assess if it’s appropriate or not,” he added.