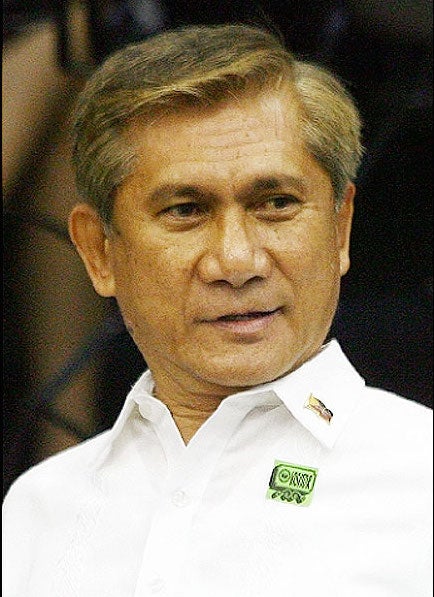 Prior to his appointment, President Duterte had designated Cimatu as special envoy to the Middle East.

This was the same position that Cimatu held during the administration of President Gloria Macapagal Arroyo following his retirement as AFP chief of staff. He had served as the AFP chief in 2002.