Malacañang on Sunday defended Defense Secretary Delfin Lorenzana’s high-profile visit to Pag-asa Island in the West Philippine Sea, saying the trip was part of government efforts to improve the lives of Filipino residents in the municipality of Kalayaan.

Amid China’s expression of concern and alarm over Lorenzana’s visit, Presidential Spokesperson Ernesto Abella maintained that the Philippines “has long been undertaking customary and routine maritime patrol and overflight in the West Philippine Sea which are lawful activities under international law.”

“The visit of the Department of National Defense and the Armed Forces of the Philippines to Pag-asa Island is part of the efforts to improve the safety, welfare, livelihood of Filipinos residing and living in the municipality of Kalayaan which is part of the province of Palawan… Such flights will likewise enable us to reach our municipality,” Abella said in a statement. 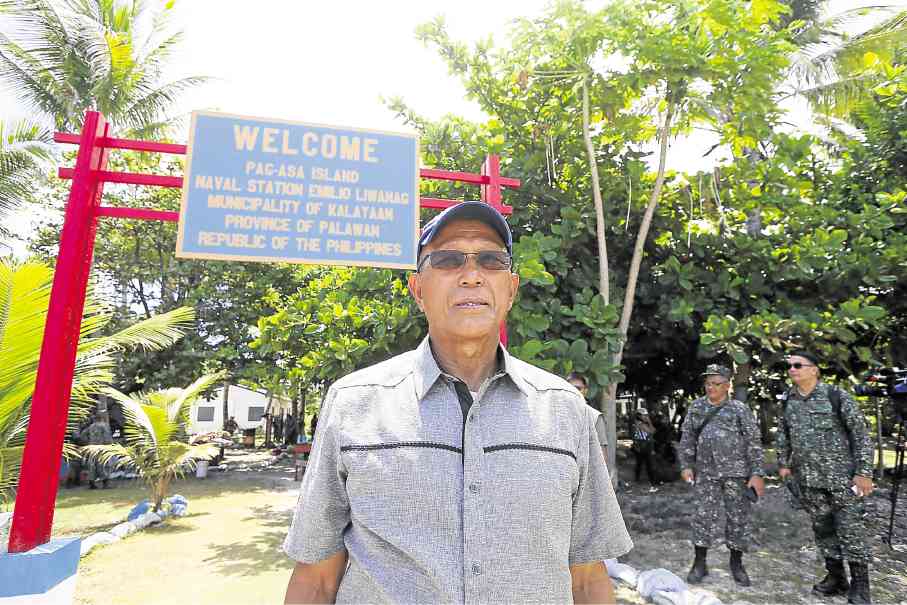 The Chinese Navy on Friday challenged the C-130 transport plane carrying Lorenzana’s party and asked them to leave to avoid “miscalculation,” but the defense chief stood his ground.  Joining Lorenzana were military and local officials and journalists.

Beijing’s Foreign Ministry earlier expressed “grave concern” and “dissatisfaction” with Lorenzana’s trip, saying it “runs counter to the important consensus reached between the two leadership which is to properly deal with the South China Sea issue.”

The two countries are set to hold bilateral talks next month.

China’s claim to almost all of the South China Sea has been rejected by a United Nations-backed arbitral tribunal last year.  Despite President Duterte’s friendly approach to Beijing, he recently ordered the military to assert the Philippines’ sovereignty over the West Philippine Sea. JE/rga