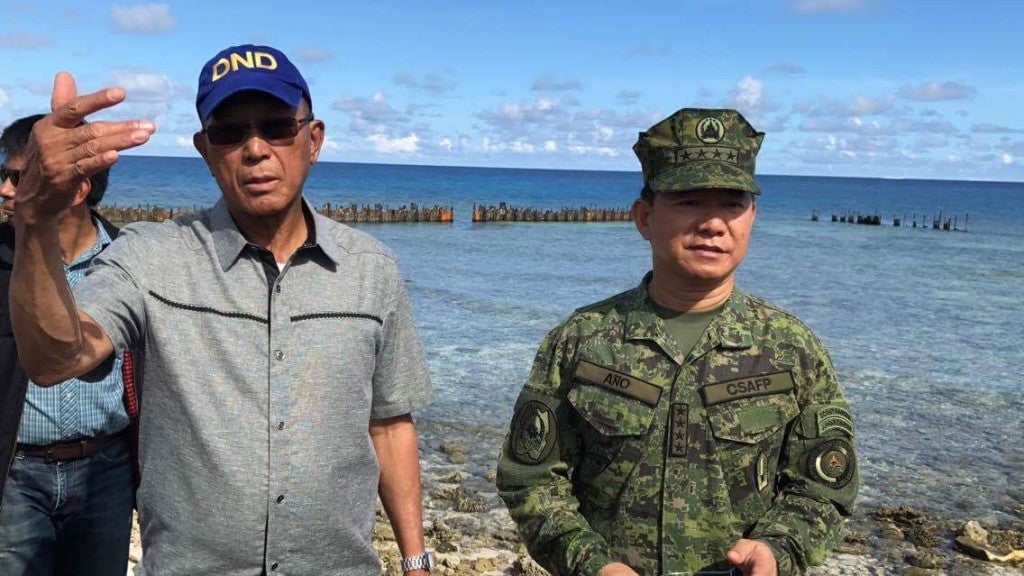 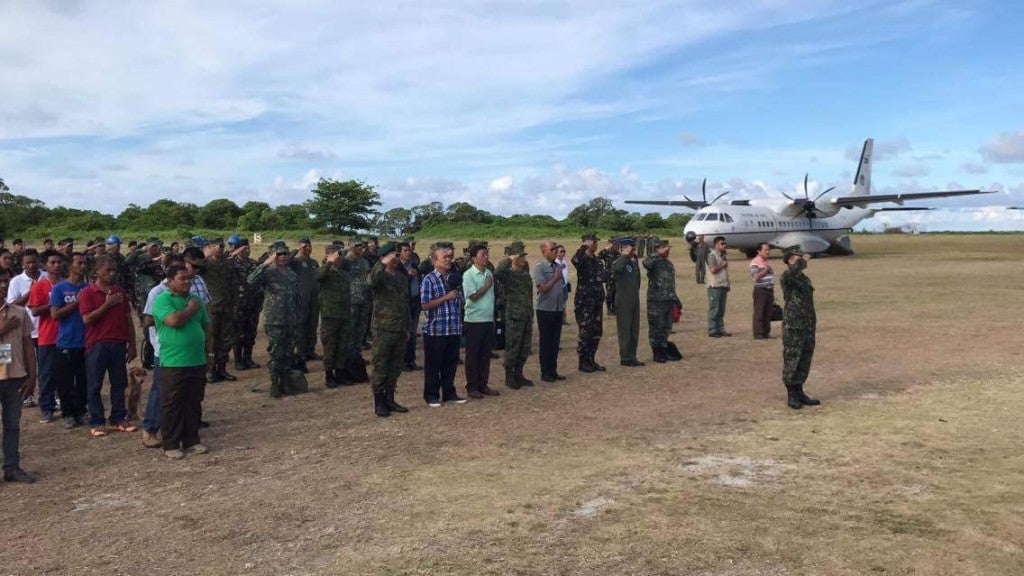 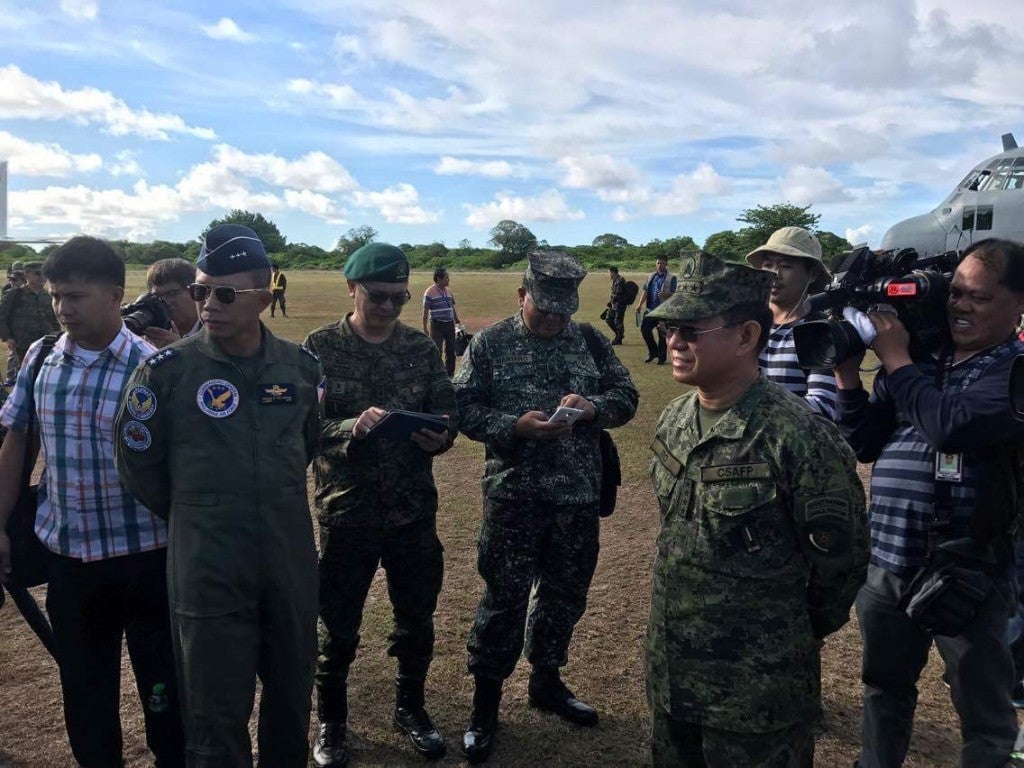 PAG-ASA, Philippines — The Philippine defense secretary and military chief of staff visited a Philippine-occupied island in the South China Sea on Friday to assert the country’s claim to the heartland of a disputed area where China is believed to have added missiles on man-made islands.

The trip led by Defense Secretary Delfin Lorenzana on an air force C-130 aircraft to the island Filipinos call Pag-asa will likely infuriate China, which has claimed virtually the entire sea and aggressively tried to fortify its foothold, to the consternation of rival claimant governments and the United States.

President Rodrigo Duterte has said China dissuaded him from flying to the island, also known internationally as Thitu, to raise his country’s flag when the Philippines celebrates its Independence Day on June 12.

“So because of our friendship with China and because we value your friendship, we will not, I will not go there to raise the Philippine flag,” he said in a speech last week in Saudi Arabia. He said he may send his son instead.

Lorenzana planned to inspect a dirt runway on the island in the Spratlys chain of islands, reefs and atolls that has been partly eroded and have lunch with Filipino troops and residents in a fishing village on the island.

The government plans to repair the 1.2 kilometer (0.75 mile)-long runway to allow more flights and improve safety. It plans to fortify small buildings on the island and eight much smaller reefs and atolls occupied by Filipino forces in the far-flung region.

With Lorenzana were the military chief of staff, Gen. Eduardo Ano and other military top brass with about 40 journalists on a trip that may highlight the territorial disputes a week before Duterte hosts an annual regional summit in Manila that’s expected to spotlight the South China Sea conflicts.

Filipino children and other civilian residents of Pag-Asa island in the Spratlys say the Pledge of Allegiance to the Philippine Flag. pic.twitter.com/4Q7dGpwYwh