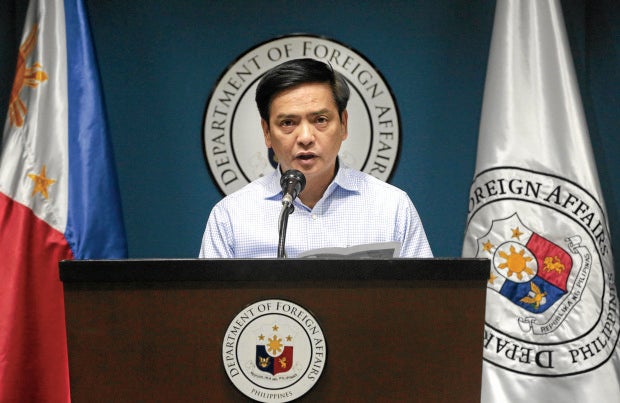 In a statement, the DFA said Jose will be replaced by career diplomat Robespierre Bolivar as acting DFA spokesperson and officer in charge of the Office of Undersecretary for Policy (OUP).

Bolivar is current deputy to then undersecretary and now acting DFA chief Enrique Manalo. He was first assigned to the OUP when he was a Junior Foreign Service Officer in the 1990s, together with Jose.

Jose’s appointment as Philippine envoy to Malaysia was confirmed by the Commission on Appointments in October last year.

Jose, a seasoned diplomat, was Philippine consul general in Shanghai and held key posts in the diplomatic offices in Beijing, Chongqing, Bangkok and in Singapore. JE/rga