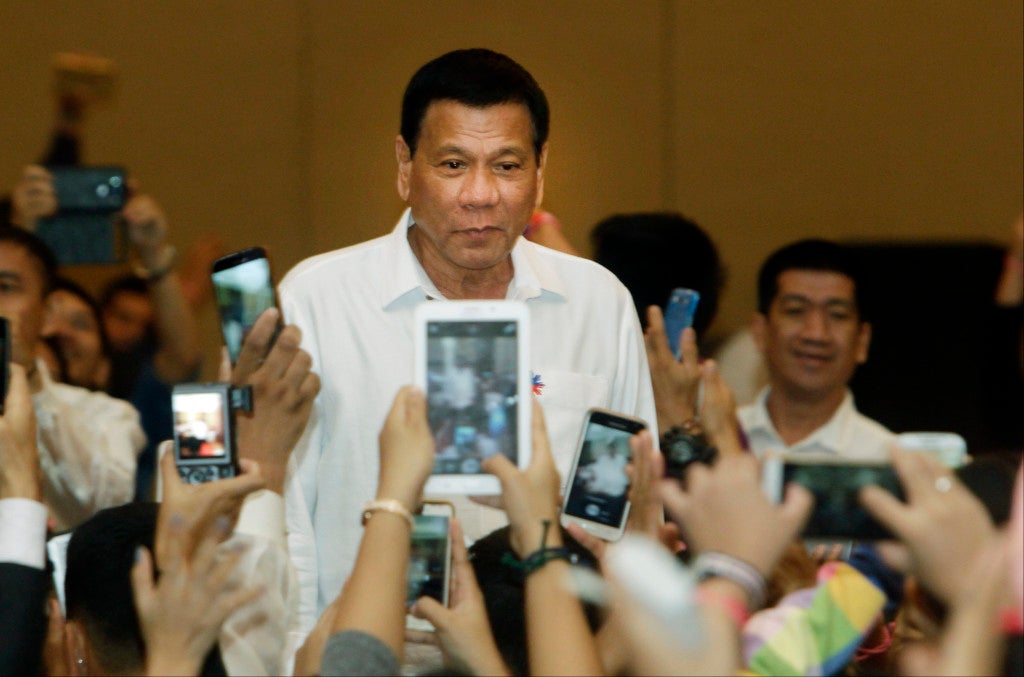 President Rodrigo Duterte won TIME Magazine’s online poll for its annual list of 100 most influential people in the world.

Duterte got 5 percent of the total “yes” votes in the survey, which asked readers which personalities they thought should be included on this year’s TIME 100 list. The poll closed on Sunday evening (US time).

The firebrand Davao mayor turned President gained global attention following his electoral victory in May. His administration’s brutal war on drug has been called out by international rights groups and foreign governments due to supposed human rights violations and extrajudicial killings.

US Senator Bernie Sanders and Russian President Vladimir Putin topped the reader poll in 2016 and 2015, respectively.

The official TIME 100 list will be announced on April 20. The honorees will be selected by TIME editors. JE/rga