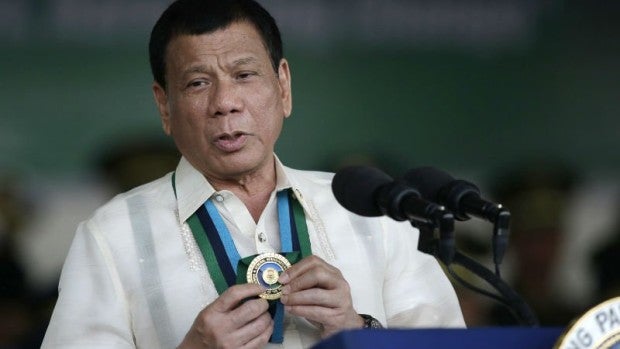 The Crown Prince, also Saudi Arabia’s defense minister, is expected to discuss issues on terrorism and transnational crimes during the meeting which will take place at 1:30 p.m. local time (6:30 p.m. in Manila) at the King’s private residence here.

A large number of the 700 Filipinos currently in Saudi jails have been accused of involvement in illegal drugs, Arribas said.

“The Philippines hopes to get the cooperation of Saudi Arabia to combat the drug scourge, particularly in intelligence information sharing and capacity building,” Arribas said.

He said the Philippines has been working on a cooperation with Saudi Arabia on the issues of security, anti-terrorism, combating transnational crimes.  SFM