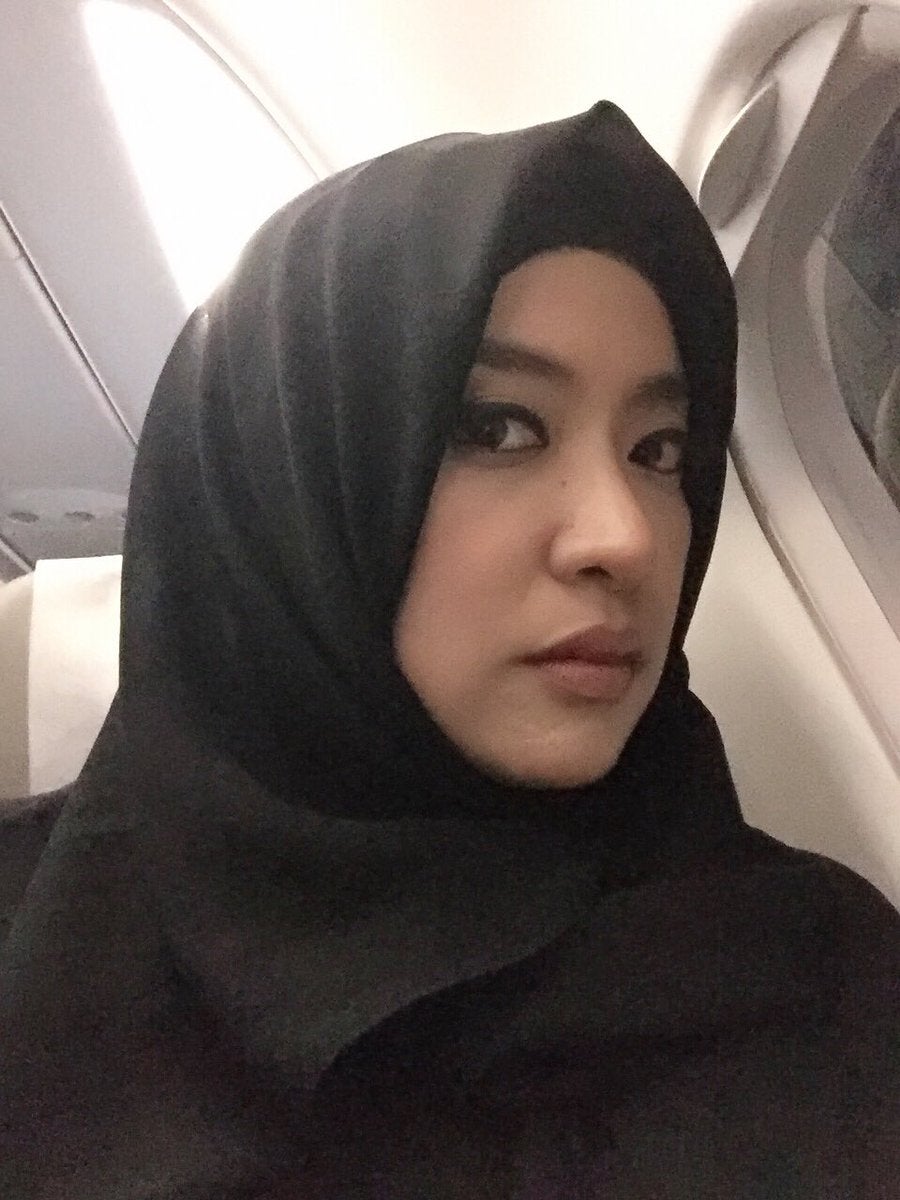 Mocha Uson takes a selfie as she and the rest of the Duterte delegation land in Riyadh. PHOTO FROM USON’S TWITTER ACCOUNT

Ilocos Norte Governor Imee Marcos and Movie and Television Review and Classification Board (MTRCB) board member Mocha Uson are part of the delegation in the state visits of President Rodrigo Duterte to three Middle Eastern countries this week.

“She has a large following among the overseas Filipino communities, especially in the Middle East, and it is in their interest that she has come to help boost morale and well-being,” Abella said in a statement.

Marcos, a close ally of Duterte, also joined the President’s delegation on her own request.

In an interview on Monday in Davao City before leaving for Middle East, Marcos said she requested to join Duterte’s trips to check the condition of overseas Filipino workers (OFWS) in the Middle East.

(I really requested to join because among the overseas migrant laborers in the Middle East, many are Ilocanos and women, so it’s important for me to know if their situation is improving because as far as I know, many of them were left behind, so we have to work on it.)

Duterte has been vocal in his public speeches that he feels indebted to Marcos for supporting his presidential bid. IDL