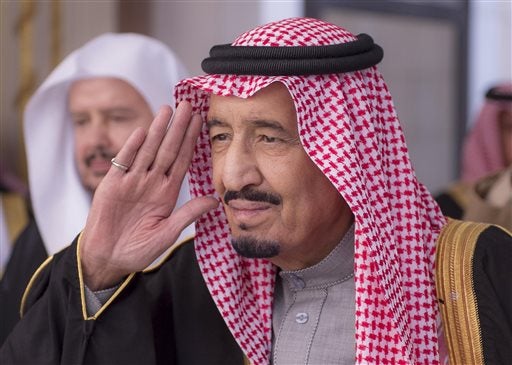 Consul General Iric Arribas said the Saudi monarchy has been known to grant clemency for death convicts during Ramadan.

The Muslim fasting month will start in the third week of May.

Over 31 Filipinos are facing the death penalty for such crimes as murder here. Ten of them are currently on the death row.

Arribas, meanwhile, said no Filipino has been scheduled for execution anytime soon.

“None of those on the death row has been scheduled for execution this year,” he said.  SFM