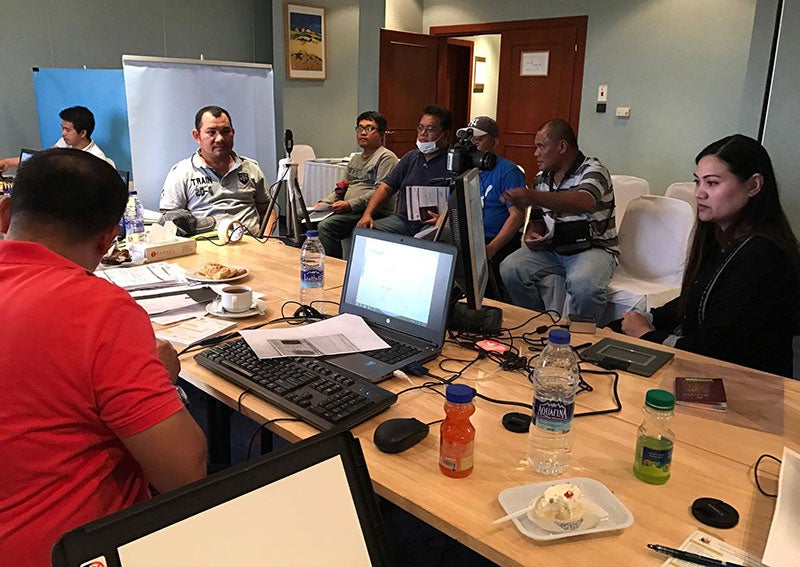 RIYADH – Philippine Embassy officials said they were expecting around 5,000 undocumented Filipinos here to avail of the amnesty the Saudi government announced for illegal migrants last March 29.

Philippine Consul General Iric Arribas expressed hope that more undocumented Filipinos would avail of the opportunity for them to “come clean and clear their working permits” or to exit the kingdom properly and come back to work with legal documents.

“The amnesty will give them a better chance in life,” Arribas said.

Estimates vary on the number of undocumented Filipinos in Saudi Arabia, with some estimates putting it at over 60,000.

Those with legal status in the Kingdom have exceeded 760,000. They are mostly found in health and the labor sectors.  SFM