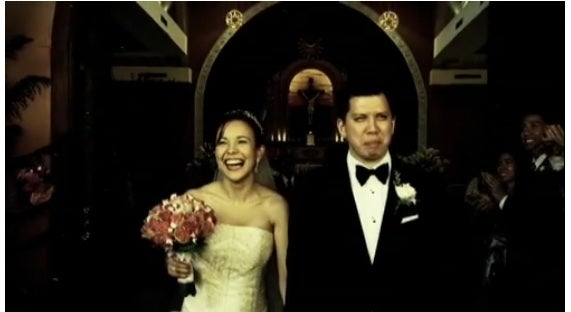 After prosecutors failed to provide substantial evidence to defense lawyers, Richard and Maribel Tinimbang, as well as two other co-conspirators, pleaded guilty to minor offenses, Chicago Tribune reported on Wednesday.

The Tinimbang couple had been on trial for five weeks for defrauding the Medicare between 2008 and 2014 by obtaining kickbacks for patient referrals and falsifying medical records through their healthcare company, Patients First Physical Therapy, and several companies owned by Josephine, Richard’s mother.

The ill-gotten gains from their company helped maintain the Tinimbang family’s ritzy lifestyle—they own a 5,000-square-foot mansion, a squadron of luxury vehicles and $1 million (P50 million) in Facebook stocks, among others. Also, Josephine and her former husband, Danny, were popular in the city for promoting concerts of veteran Filipino artists including Martin Nievera, Gary Valenciano, Jose Marie Chan and Kuh Ledesma.

If prosecutors turned over the serious evidence, which included transcripts of testimony by an IRS agent who was slated to testify against the couple, Richard and Maribel would have faced 10 years behind bars. But because of what happened, Richard only faces a year in prison upon being sentenced in June. On the other hand, Maribel was sentenced on Wednesday to a year of probation.

They are also responsible for hiring a Filipina to work as a business analyst in their healthcare company but who ended up working as a nanny for Josephine. The woman was threatened with deportation if she did not surrender her passport and agree to be paid $66 (P3,300) per day under a seven-year “servitude contract.”

Monette Mojares, a longtime staff member of the Tinimbang couple, faces four to 10 months of imprisonment, while Josephine, who was also charged, fled the US in 2012 and has never been found.  Gianna Francesca Catolico /ra