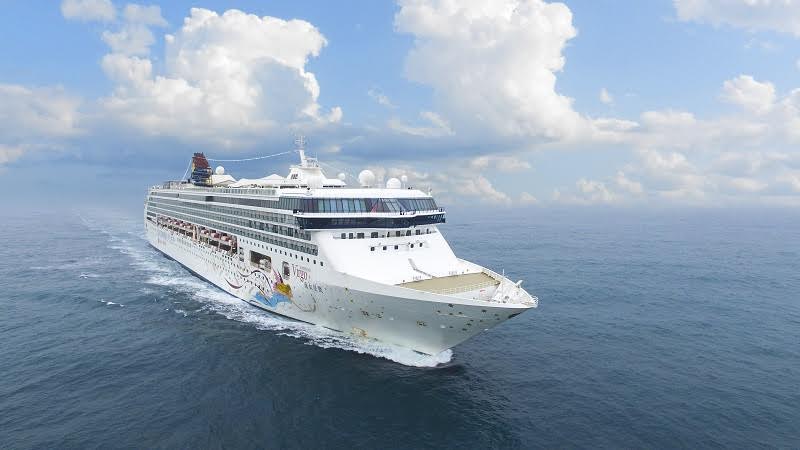 MANILA — The Department of Tourism expects to rake in more revenues in 2017, both in cash and additional jobs, from cruise tourism as Star Cruises’ SuperStar Virgo cruise ship began its homeporting in Manila last week for its 15 voyages.

“The economic impact of this is big because, of course, our tourist arrivals will rise, Filipino products will be sold to tourists.  I’m very happy because we have been waiting for a long time for a big cruise ship line to make the Philippines its homeport,” Teo said in her program Wonderful Pinas aired on government TV station PTV-4.

The Secretary said crewing would be important, whether as transit or homeport, as Filipinos have been comprising the bulk of most of the cruise liners’ manpower.  More than a third of Superstar Virgo’s crew of 1,100 are Filipinos with a good number serving as supervisors.

The DOT chief said there were 77 port calls from various cruise ships in 2015, with a total 94,000 passenger destination days (PDD) translating to an estimated US$ 21.2 million in tourism receipts for the Philippines.

This amount would likely increase with this year’s target of 117 port calls bringing in about 120,000 PDDs, she added.

SuperStar Virgo will carry about 2,000 passengers per voyage.  There will be six more voyages in April and another five in May.

Furthermore, Teo said that with the country operating as a homeport for the first time in years, additional revenues would be collected for pre- and post-cruise activities/services which would include provisioning, bunkering, garbage disposal and sludge removal.

In a press conference in Hong Kong, Star Cruises president Ang Moo Lim also cited that the new itinerary would be in support of the Asia Cruise Cooperation (ACC), created to boost promotion of the existing tour programs as well as developing tie ups with other cruise companies.

ACC members include Taiwan, Hong Kong, the Philippines, and the city of Xiamen and province of Hainan in China.

DOT’s marketing group director Ma. Corazon Jorda-Apo said the recent completion of the Philippines National Cruise Tourism Strategy, along with its membership with the ACC, “would serve as a the roadmap for the country and its players in achieving our long-term goal of being not only as a destination or port of call but as a homeport which generates more jobs and also as a preferred market source as the economy improves and boosts the Filipinos’ capacity to spend for recreation.”

She said the country must develop the soft and hard infrastructure crucial to the success of cruise tourism, and that would include the completion of a dedicated cruise terminal by the end of the Duterte administration.

“With the parallel building and upgrading of other harbors, piers and terminals,  this would increase our capacity to serve more and bigger ships which can bring in as many as 5,000 passengers.  Our ultimate goal is to be as seamless as possible and gain competitiveness as a major cruise hub in Asia,” Jorda-Apo said.  SFM

Read Next
Lowering age of criminal responsibility has negative effects, says UN exec
EDITORS' PICK
We Can’t Guarantee You’ll Win a P20 Billion Jackpot, But We Can Help You Try
Sex on the menu for Pogo workers
SM continues to send relief assistance to remote towns in Batangas
First female commodore named
Foreigners prepare to flee as China virus toll tops 100
Best Gift Ideas in the Philippines
MOST READ
Sex on the menu for Pogo workers
Kobe Bryant’s body identified among helicopter crash victims
Virus outbreak death toll in mainland China rises to 132, cases increase to 6K
Kobe Bryant gear pulled out of Nike online store in wake of his death
Don't miss out on the latest news and information.