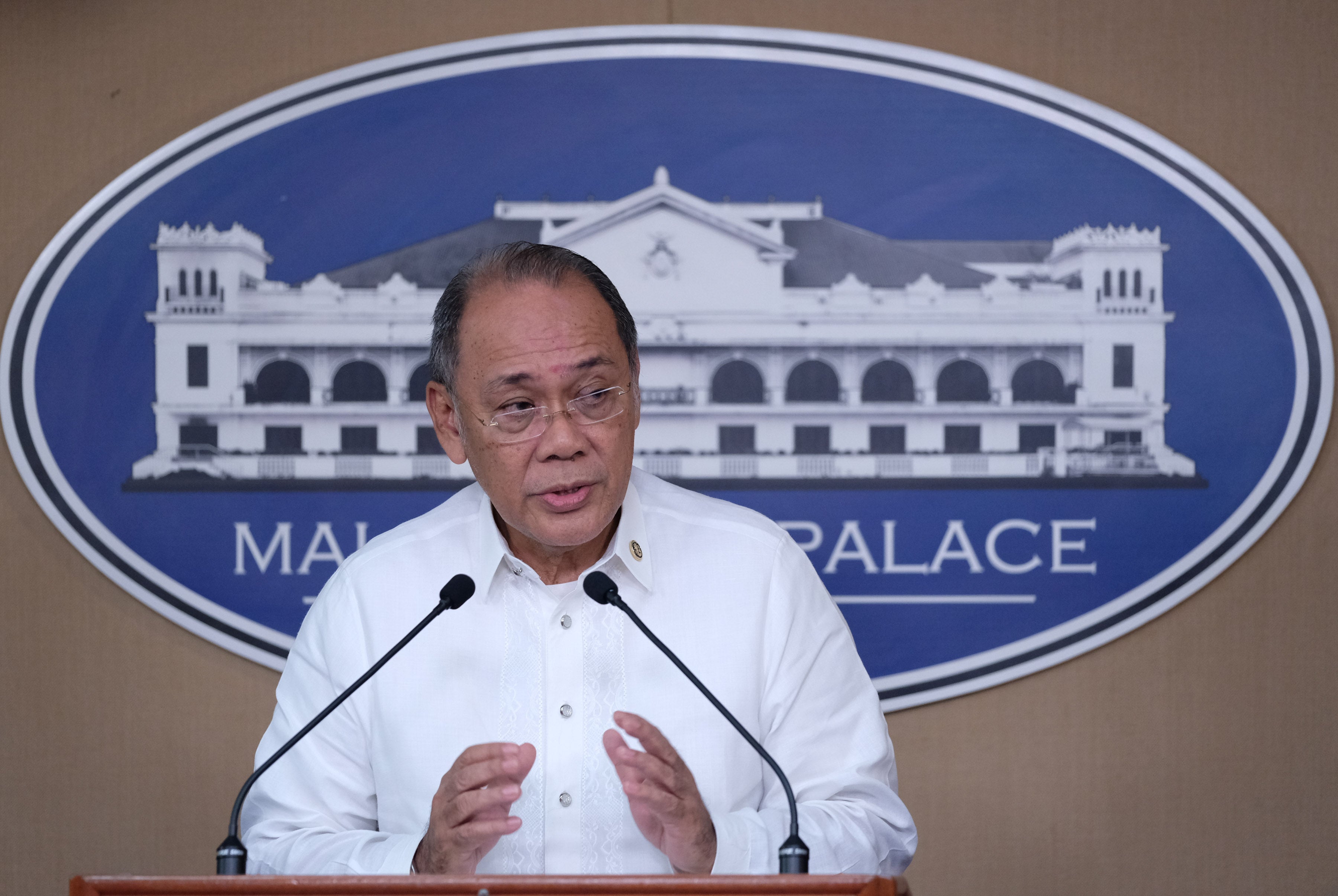 Malacañang downplayed on Wednesday the comments of lawmakers from the Association of Southeast Asian Nations (Asean) who said the Philippines would lose international credibility should the death penalty be revived in the country.

Presidential Spokesperson Ernesto Abella said the reimposition of the death penalty remains to be a priority measure of the Duterte administration.

“While some countries may have their opinion, we find the move to re-impose death penalty, reserved for certain heinous crimes, as apt for exercising discipline in a culture that now treats adherence to law an option rather than a rule of community life,” Abella said in a statement.

The Palace official cited Singapore who became progressive despite having a death penalty law.

“A progressive Southeast Asian state like Singapore has retained the measure as a final deterrent to crime,” he said.

On Wednesday, parliamentarians from Malaysia and Cambodia released a statement, which described the revival of death penalty in the Philippines as “barbaric, outdated.”

The signatories of the solidarity statement said the reimposaition of capital punishment will hurt the country’s international credibility.

The lawmakers said the poor would be vulnerable to abuse once the death penalty is revived. This would result in more cruelty and strife, they said.

The revival of the death penalty was a campaign promise of President Rodrigo Duterte in a bid to stop criminality within his term. RAM