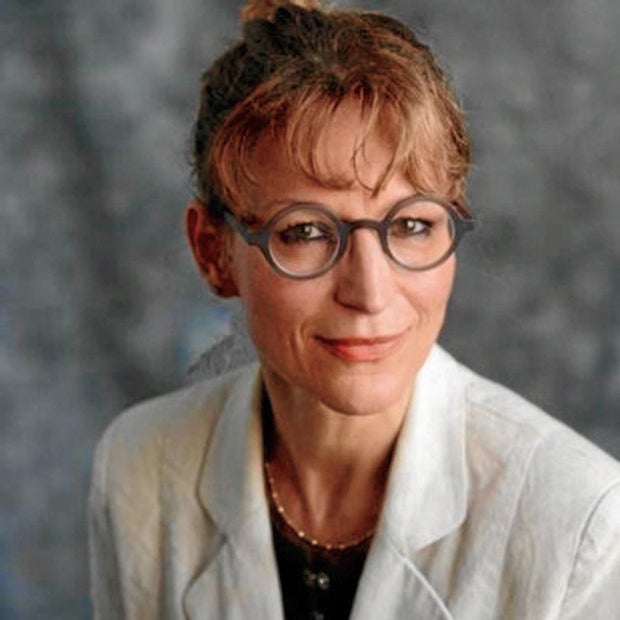 The United Nations Special Rapporteur on extrajudicial killings has called on the Duterte administration to lift conditions it had posed on her planned fact-finding mission on the spate of drug-related deaths in the Philippines, which she had rejected as it could breach established protocol of the UN Human Rights Council.

In a statement issued in Geneva, the world body’s special rapporteur on summary killings Agnes Callamard decried President Rodrigo Duterte’s demand for a public debate, saying such a public discussion of investigated cases could violate the dignity of individuals involved.

“I deeply regret the Government’s position and urge the authorities to reconsider their demands,” Callamard said in a statement released Friday (Saturday morning in Manila) by the UN High Commissioner for Human Rights.

“The conditions imposed by the Government of the Philippines could contravene both the spirit and the letter of the code of conduct and are not in line with the working methods of Special Procedures,” she said.

Callamard said she suggested “an alternative” in response to the Duterte administration’s demands, which still comply with the rights council’s code of conduct covering visits by special rapporteurs.

BACKSTORY: Callamard to PH: Give us freedom of movement, access to sources

Philippine officials had said earlier this week that Callamard was still welcome to visit as long as she complies with conditions imposed by President Duterte.

These conditions include a public debate with the President, that Mr. Duterte would have the opportunity to ask her questions about her investigation, and that she “take an oath before answering questions” from Filipino officials.