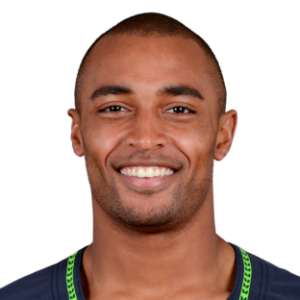 Later in a series of tweets, he blamed class inequality rather than racism for America’s problems, UK’s The Guardian reported.

“It goes far beyond racism in my eyes. Because if the slave owners were black and the slaves were white, we’d probably have the same issues. When you pull back the layers of inequality, it exposes classism. One class wants to oppress another class in order to maintain/gain power. 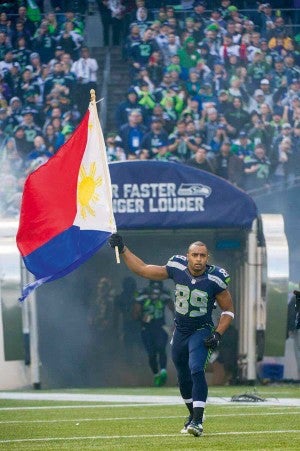 Baldwin has a contract worth $46 million, but he said having been without wealth earlier in life had given him perspective.  “It’s scary to think that we are on a path to granting the wealthiest people in the world, the power to control the masses,” he added. “And maybe that is why so many people were willing to vote for a president that didn’t meet previous expectations for a president. The way of life of many Americans is being destroyed. Inequality is greater than it has ever been. And solidarity is nowhere to be found.”