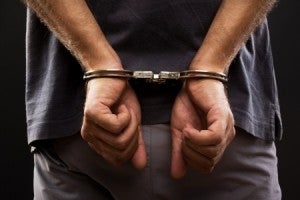 CITY OF SAN FERNANDO, Pampanga — An American fugitive, facing multiple charges including kidnapping, was arrested on Tuesday (Nov. 8) in Angeles City by policemen and the fugitive search unit of the Bureau of Immigration.

Wayne Collins, 63, was caught at a house in Azucena St. at Pampang village.

Aside from a kidnapping complaint in the United States, Collins has been charged for assault and battery, burglary, homicide, robbery, domestic violence and obstruction of justice.

Collins is under BI custody in Manila.  SFM