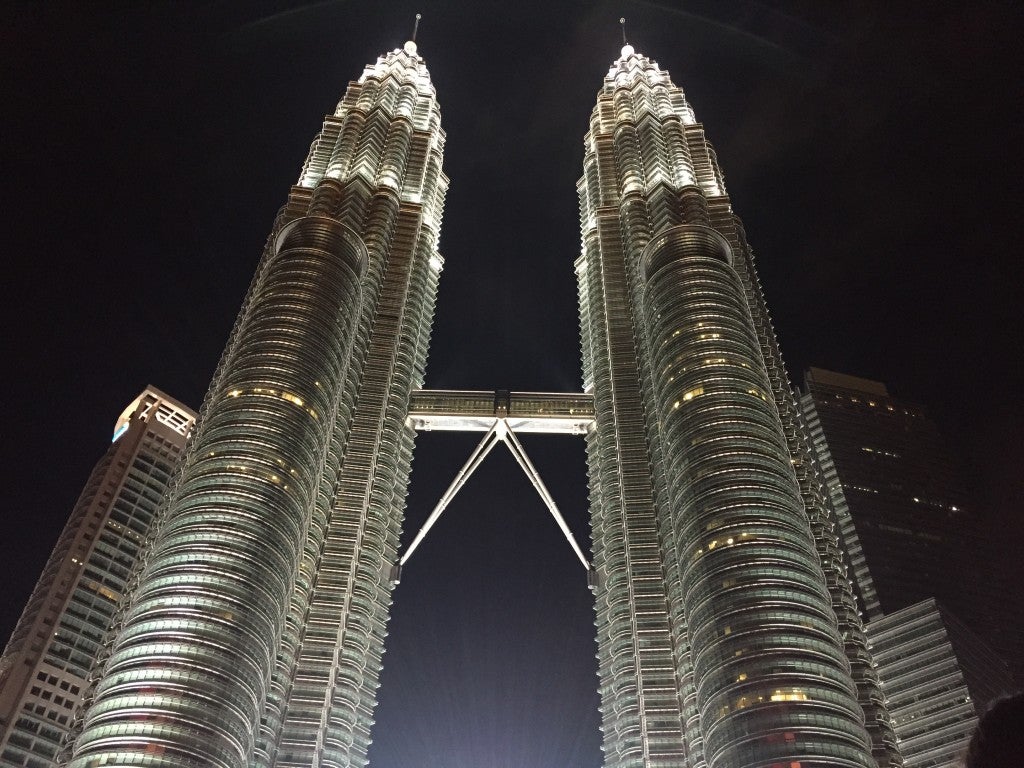 KUALA LUMPUR—The Malaysian ringgit’s decline in value vis-a-vis other currencies by about 25 percent over the past few years has led to the decrease in the number of Filipinos seeking work in Malaysia, a senior Philippine diplomat said on Wednesday.

Outgoing Philippine Ambassador to Malaysia Eduardo Malaya told reporters here that other than those coming in as tourists, “the number of Filipinos coming to Malaysia are on the decline.”

He said observations that there was a continuing influx of Filipino migrant workers to Malaysia—whether legal or illegal—could be true in the past.

But he said the current number of Filipinos working in Malaysia on top of the nearly 500,000 living on Sabah was now at about 100,000.

He did not provide figures for previous years.

Malaya said this figure barely increased in the past years as the ringgit’s value took a dive.

“The attractiveness of Malaysia as a labor partner has somehow been diminished because the ringgit depreciated significantly a few years ago. Almost to the tune of 25 percent,” he said.

About three or four years ago, the ringgit traded against the US dollar at about RM5.6. Today, it is only RM4.21.

Malaya said that for a Filipino seeking a job overseas, the lucrativeness of the destination was important and Malaysia has less of it these days.

“They will usually be paid in local currencies so when there is depreciation in the ringgit, they will effectively be getting a cut,” Malaya said.

On the positive side, Malaya agreed that the devaluation of the ringgit had some favorable effect on the government’s drive against illegal migration to Malaysia, including Sabah.

“There has also been lots of security measures put in place on the Sabah side and they (Malaysian authorities) have been more strict in regulating the inflow of people who may want to cross over [from the Philippines],” he said.

Malaya said the Philippine Embassy here, which would soon be headed by Ambassador Charles Jose, continued to work with the Bureau of Immigration and other agencies to monitor and regulate the travel of Filipinos to Malaysia. —ALLAN NAWAL