Duterte starts 2-day official visit to Malaysia; will have stopover in Thailand 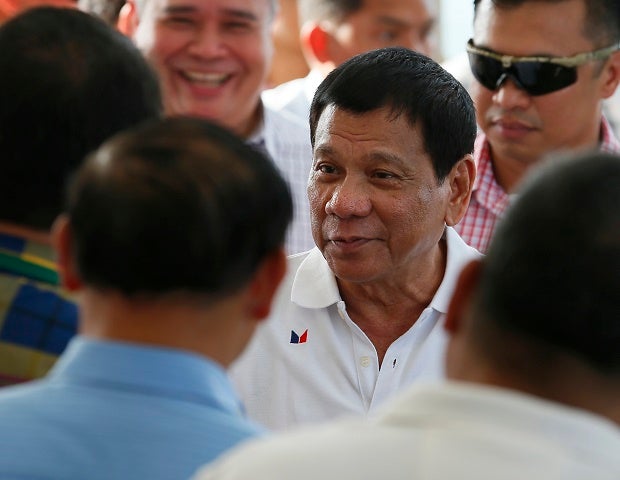 KUALA LUMPUR, Malaysia— (UPDATE) President Rodrigo Duterte is set to embark on his 8th Asian trip on Wednesday as he makes a two-day official visit to a “brother nation.”

The President is expected to have a bilateral meeting with Prime Minister Najib Abdul Razak and will meet with the Filipino community here on Wednesday night.

More than 150,000 Filipinos are currently residing in this country.

Duterte will also have a stopover in Thailand to condole with the Thai royal family and the Thai people for the recent death of King Bhumibol Adulyadej.

READ: Duterte to stopover in Bangkok to condole with Thais

“The Philippines looks upon Malaysia, both as a brother nation and as a dependable partner, not only bilaterally but also within the larger context of the BIMP-EAGA [Brunei Darussalam-Indonesia-Malaysia-Philippines East Asean Growth Area] and our beloved Asean community,” Jose said.

Duterte has earlier urged Malaysia and Indonesia to join forces and in ending piracy, kidnapping and other criminal activities in the high seas within the sea borders of the three countries.

Asked whether the Sabah issue would be raised during the bilateral talks, Jose said it may or may not be raised.

“It may or it may not be raised. But, in any case, if it is raised by either side, I’m sure our President will be prepared to discuss this issue,” he said.